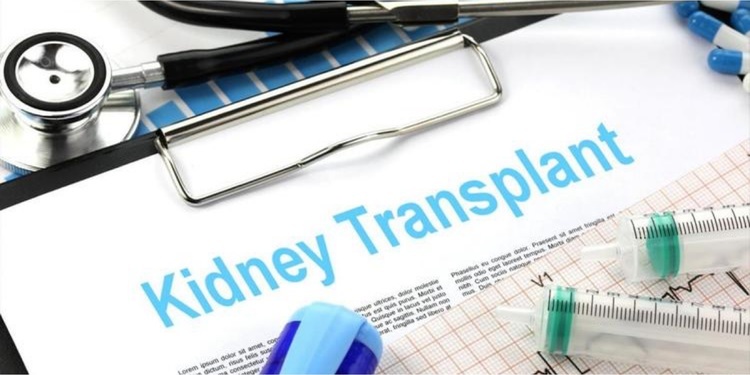 With California very deep in a financial hole this year (Governor warns of possible $10 billion deficit), wasting the taxpayers' money on services for illegal aliens must stop. It would be easy enough to pull the plug on in-state tuition for illegal alien students taking slots from citizens in universities—it costs an estimated $117 million per year.

But a real budget buster is the medical bill for illegal alien medical moochers—some of whom come here for the free care they can't obtain at home. California taxpayers get it in the neck.

Roughly 2,000 times over the last 17 years, Marguerita Toribio, an illegal immigrant from Mexico, has climbed into a cushioned recliner for the three-hour dialysis treatment that keeps her alive.

She has never seen a bill.

U.S. taxpayers have covered the entire cost of her treatment in California: more than $500,000 and rising, not including a kidney transplant in 1993.

The kidney failed when Toribio briefly moved to North Carolina, which refused to pay for her anti-rejection drugs. She needed to go back on dialysis three days a week to clear toxins from her blood, but North Carolina didn't cover that either.

The best a social worker could offer was a prepaid plane ticket back to California. [...]

The number of patients is not large. In California, illegal immigrants account for about 1,350 of the 61,000 people on dialysis. Their treatment cost taxpayers $51 million last year.

But dialysis stands out because it is often a lifetime commitment. The investment in a single patient over time can easily top $1 million. [Citizenship often determines who gets medical care, By Alan Zarembo and Anna Gorman , Los Angeles Times, October 29, 2008]

The story goes on to explain medical elites' reasoning for continuing dialysis—that regular treatment is less expansive than emergency room care for failing kidneys. As if that were the only option.

Instead of screwing citizens with higher taxes and healthcare costs, California should be sending these foreign medical parasites along to ICE for immediate repatriation.