Media: Chinese Cyber Intrusions a Problem, but Red China’s Students Not So Much 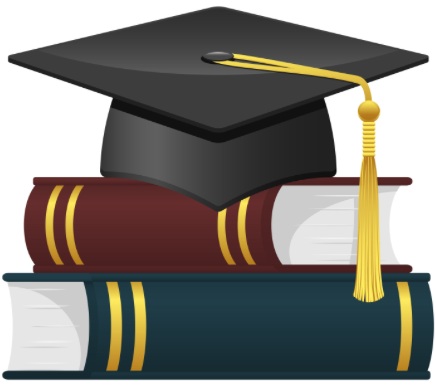 The press has recently been full of articles about cyber attacks from Red China hacking into business and government networks to steal vital intellectual property and security secrets. Media outlets from NPR to Fox News have sounded the alarm about an escalated level of hacking intrusions.

Strangely, nobody seems concerned about the thousands of Chinese students who have been flooding our universities. In fact, they are the largest cohort of international students, with 127,628 Chinese attending US universities in the 2009-2010 school year.

The numbers of non-American students has increased generally because strapped colleges have become dependent on the full tuition paid by the foreigners.

In addition, political figures from across the spectrum think America should reward foreign students with an official welcome. For example, candidate Romney said he would “staple a green card to the diploma of someone who gets an advanced degree in America.”

How convenient for spies to be awarded entrance to our nation’s top technology companies! Cyber intrusion could be greatly enhanced by having actual humans physically present and able to pick up ideas before they reach the internet.

Seriously, the naiveté of many Americans about the national security threat of unfriendly immigrants is getting old.

Red China has been spying on the United States for years in various ways. During the trial of the accused spy Chi Mak, it was revealed that China has 3000 front companies in the United States to rip off secrets. China-born Mak himself was described by prosecutors as a “perfect sleeper agent”, who burrowed into the US defense establishment for decades as he rose to a position of high security clearance, ideal for stealing classified military information.

[. . .] However, on the academic spying front, China seems to be the biggest player of them all.

China employs up to 3,000 shell companies that it uses to try to acquire us technology secrets, Bloomberg reports.

It also has an army of student spies. Some of them are merely students who are coerced into spying. Others are plants posing as students — trained foreign operatives with ulterior motives.

Professor Daniel J. Scheeres, who studies aerospace engineering, took on a student named Yu Xiaohong to study with him at the University of Michigan.

Scheeres, who studies the movement and control of spacecraft and objects in space, told Bloomberg Xiaohong listed a Chinese civilian university as her research background.

He never suspected she had ties to the Chinese military. However, on her American university documents, she listed her home as the Academy of Equipment Command & Technology — a college for young Chinese military officers and cadets.

She had also written a lengthy article on upgrading the accuracy of Chinese anti-satellite weapons.

As Yu pressured him to reveal secrets about his research, Scheeres soon realized that her interests who not merely of a civilian nature.

‘It was pretty clear to me that the stuff she was interested in probably had some military satellite-orbit applications,’ he told Bloomberg.

Foreign intelligence services, especially the ones in China, are also looking to exploit American study-abroad programs as an opportunity to find and turn American students.

Such is the case of Glenn Duffie Shriver, a former student at Grand Valley State University in Allendale, Michigan, who studied at East China Normal University in Shanghai.

After he graduated, Chinese intelligence service agents hooked up with him and paid him, more than $70,000 and sent him back to the US, where he applied to work for the CIA.

If accepted for a job, he admitted in 2011, he planned to sell secrets to the Chinese. He was sentenced to four years in federal prison.