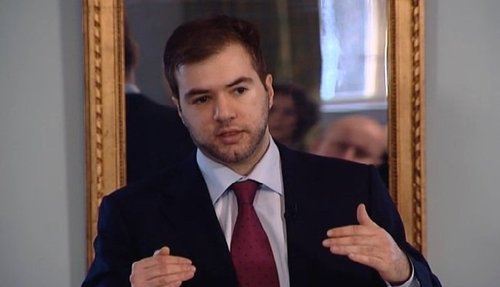 Here’s the Google Translate of the page for the Swedish bestseller “Mass Challenge” about immigration by economist Tino Sanandaji:

Most Swedes have great goodwill and tolerance towards immigrants, and wish that immigration could have done better. Sweden’s experiments with large-scale immigration from the third world to a welfare state has been unique in its scope but have in many respects failed. Sweden’s social problems today are increasingly concentrated in the part of the population that has an immigrant background. Foreign-born people account for about 17 percent of the population, and second-generation immigrants, for additional five percent. Foreign-born people make up, despite this, 53 percent of them with long prison terms, 54 percent of the unemployed and the group receives 60 per cent of the paid social benefits. 71 percent of the country’s child poverty is among households with a foreign background, while 76 percent of the members of criminal gangs have an immigrant background.

… Since the early 1990s, those with an immigrant background accounted for half of the increase in the proportion of low-income people, more than half of the reduction of powers among pupils leaving primary school, about two-thirds of the increase in social assistance and more than one hundred percent of the increase in unemployment – which dropped from Swedish born. Problems such as throwing stones at police and rescue personnel and arson are also highly concentrated in immigrant areas. It is important to develop concrete actions that give all immigrants Sweden has received a place in Swedish society. This in turn requires a sincere and evidence-driven analysis of how Sweden got here …

Tino Sanandaji has a  Kurdish background and was born in Iran in 1980. He came to Sweden at the age of 9 with his brother and their parents . He took an MBA at Stockholm School of Economics in 2004, a PhD in Public Policy at the University of Chicago in 2011 and has since conducted research in economics.

And here’s a recent interview with him in English.