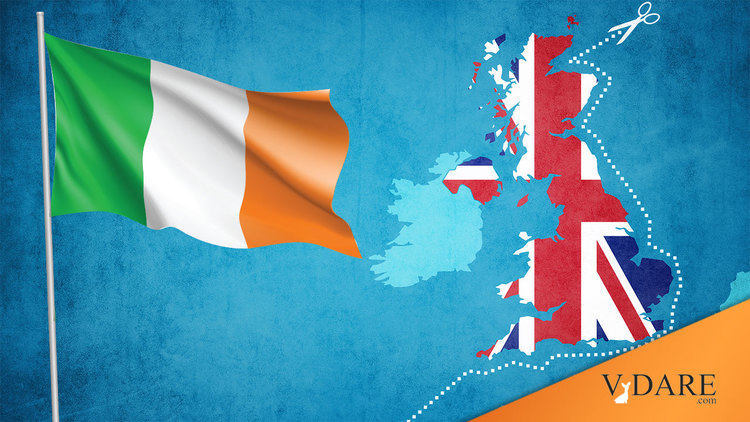 Kathy Shaidle says of Malcolm Gladwell's latest effustion, David and Goliath: Underdogs, Misfits and the Art of Battling Giants,, that

Malcolm Gladwell’s ‘theory’ about Northern Ireland proves he’s a total twit.
I didn’t realize he was this bad, but wow.

Yes, this is bad. In the New Republic, John Gray writes

The recurring conflict in Northern Ireland is an instructive example. Devoting a chapter to the subject, Gladwell tells the story of the Troubles as a mix of intellectual obtuseness and brutal neocolonial oppression. “In Northern Ireland,” he writes, “the British made a simple mistake. They fell into the trap of believing that because they had resources, weapons, soldiers, and experience that dwarfed those of the insurgent elements they were trying to contain, it did not matter what the people of Northern Ireland thought of them.” As will be clear to anyone with a smattering of historical knowledge of the region, Gladwell’s casual reference to “the people of Northern Ireland” betrays a fundamental lack of understanding.[Malcolm Gladwell Is America's Best-Paid Fairy-Tale Writer, November 21, 2013]

The point being that there are two peoples in Northern Ireland, Catholics and Protestants, differing not only in religion, but in ancestry (the Ulster Protestants are what is called Scotch-Irish in America) and that what they thought of the British Government was fundamentally different.

"We're not usually attacked in the loyalist neighborhoods," a sergeant told a visiting P. J. O'Rourke. "We're more likely to get tea over here."