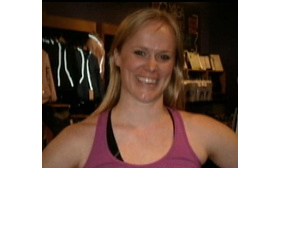 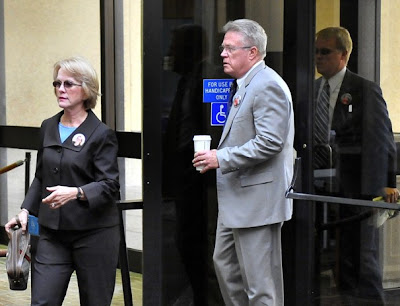 
By David in TN

After an hour of deliberations, a jury on Wednesday night found Brittany Norwood guilty of first-degree murder in the savage beating death of yoga store co-worker Jayna Murray. Using at least five and as many as eight different weapons, Norwood inflicted 322 different wounds on Murray, who suffered over 100 defensive wounds alone, the most the medical examiner had ever seen.

The jury of six men and six women decided between first and second-degree murder. To prove first-degree, the prosecution had to show the killing was willful, deliberate, and premeditated.

“Norwood sat emotionless as the verdict was read by Judge Greenberg.”

One jury member told 9NewsNow that “the overwhelming evidence that it was pre-meditated and the furious wounds found on Jayna’s body” swayed the entire jury.

He said even though he didn’t reach a conclusion until the close of evidence, everyone on the jury had a general consensus of first degree murder from the beginning.

“Today was really tough,” he said. “Her mother on the stand yesterday- the whole thing was mentally draining.”

Another juror (15-A) said he would say to the Murray family on TV Wednesday night: “I'm very sorry for your loss.” 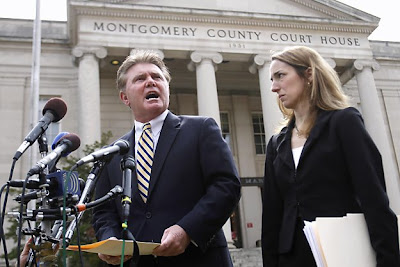 
Prosecutor John McCarthy argued the killing was planned. He told jurors there was enough time for the two to have an argument overheard by employees (who did nothing) at the adjacent Apple store, and that Norwood had time to move around and pick up at least five different weapons. 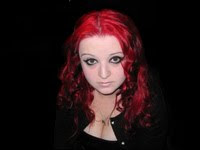 
A WJLA reader mocked Apple, “Don't Blame The Apple People. There wasn't an app for it.” 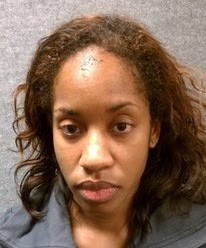 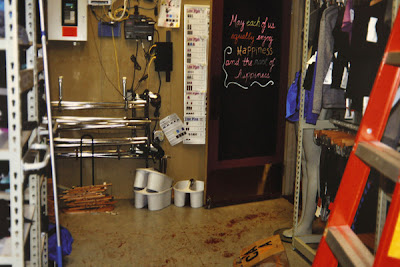 Above and below, blood splatter at the crime scene: Brittany Norwood hit Jayna Murray with blunt objects with such ferocity and frequency that blood was exploding out of Murray’s head 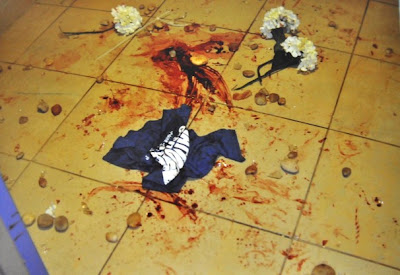 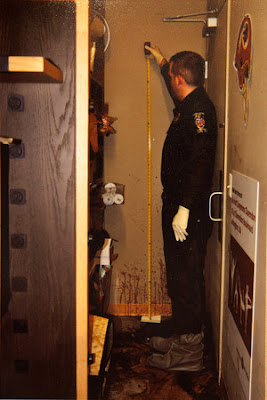 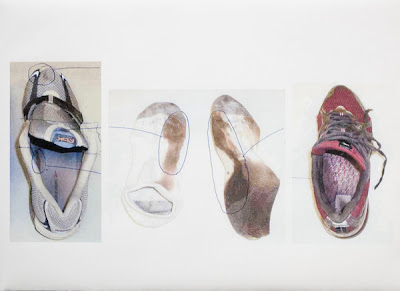 Above and below: Norwood donned large, men's sneakers, in order to track blood around the crime scene, in support of her fabricated alibi that two men had raped her and Murray, and murdered Murray 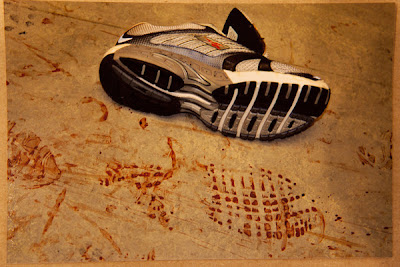 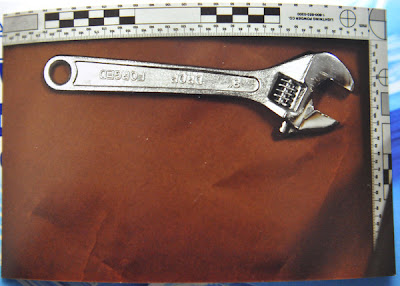 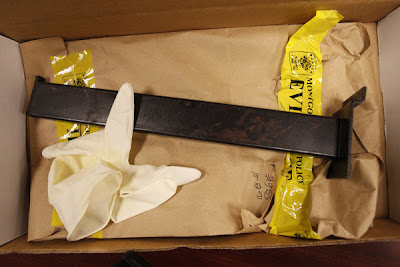 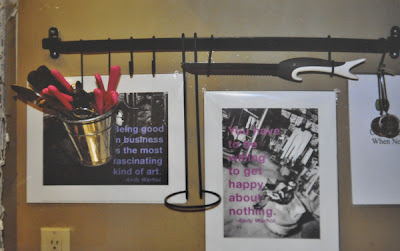 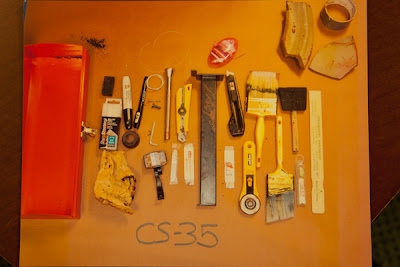 Some of the weapons Norwood used


If the verdict had been second-degree murder, Norwood could have been out of prison while still a relatively young woman, after a mere 15 years. The first-degree verdict brings a sentence of life without parole, on paper at least.

“Murray's family choked back tears as the verdict was read and a ‘yes’ sounded from their side of the courtroom. Norwood and her family sat impassively and declined to comment afterward.” 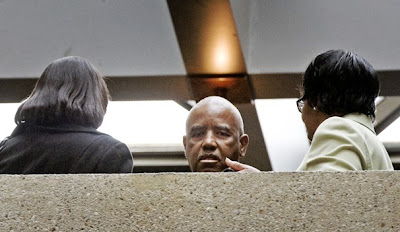 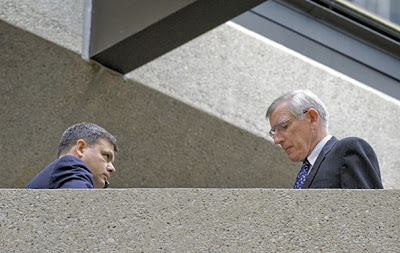 “Norwood's attorney said she [Norwood] was disappointed at the speed of the verdict.”

Defense attorney Douglas Wood said that he “thought Brittany Norwood has been remorseful. He said it was a tough experience for Norwood.”

“A tough experience for Norwood.”

No one in officialdom or the media breathed a word about the sadistic killing’s likely character as a racist hate crime. The elephant in the living room was left in peace.

[N.S.: I thank David for his tremendous work on this trial. He produced so much great coverage, that I have yet to catch up!

“Reader Who Claims to Have Known Jayna Murray, Whose Killer Smashed Her Skull in for 20 Minutes in lululemon athletica, Has Compassion for the Killer, but None for Those Who Would Judge Her”;

“In 2007, Ex-Boyfriend Charged That Lululemon Murderer Brittany Norwood was Stalking Him”;

Lululemon Trial of Brittany Norwood, for the Murder of Jayna Murray, Day 1: The Defense is Not Using the “Crazy Card,” but the “She Lost It Card”;

“The Desperate Struggle of Jayna Murray: Lululemon Murder Victim Tried to Escape, and was Alive Through Most of the Horrific Beating Brittany Norwood Inflicted on Her, Sustaining 322 Wounds (Washington Times)”;

“The Lululemon Murder Trial, Day 3: The Apple Employees Who Heard the Murder, but Did Nothing”;

“Lululemon Trial: Is the ‘Crazy Card’ Off the Table for Jayna Murray’s Racist Killer, Brittany Norwood?”; and