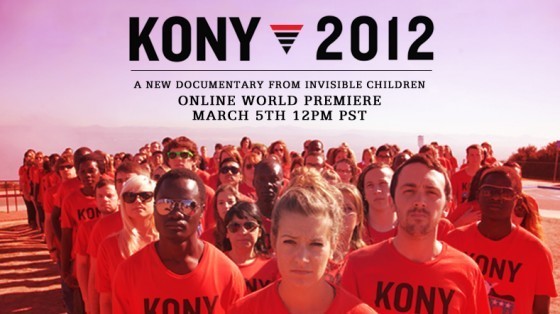 This Jason Russell, the auteur behind the Kony2012 viral video who had an unfortunate manic episode on Friday, reminds me, for some reason, of Timothy Treadwell, the doomed star of Werner Herzog's documentary Grizzly Man:

Treadwell was a failed Hollywood actor who changed his life by moving to the wilds of Alaska and hanging out with grizzly bears, all the while strenuously publicizing himself. But he had a pretty good time, until (spoiler alert!) a grizzly devoured Timothy and his new girlfriend.