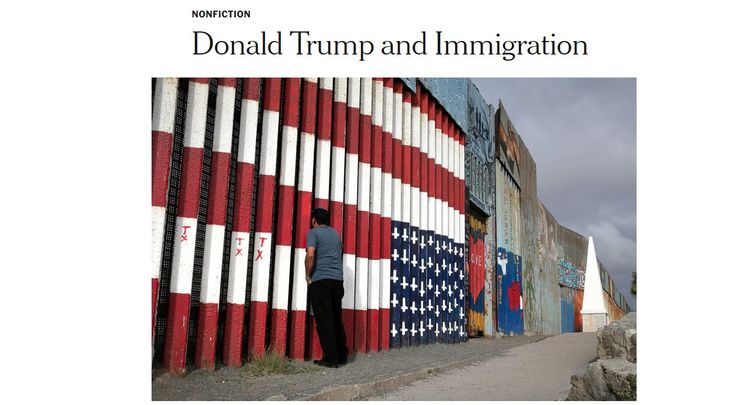 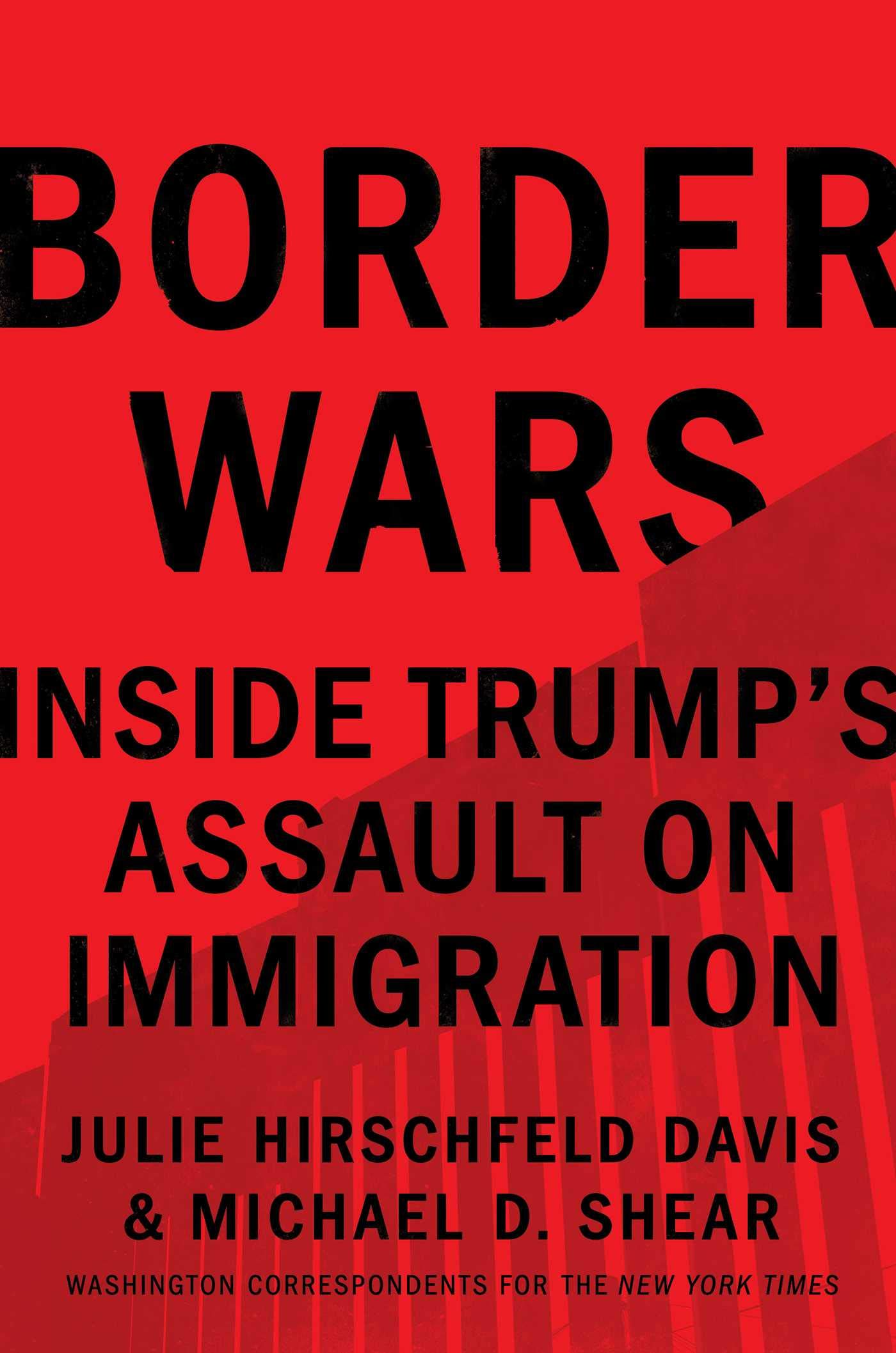 Joe Klein is the author of seven books, including “Primary Colors,” “Woody Guthrie: A Life” and “Charlie Mike.”

On the morning of Jan. 11, 2018, Senator Richard Durbin, Democrat of Illinois, received a phone call from the president of the United States, Donald J. Trump, summoning him to the White House. Durbin had been working for months with Senator Lindsey Graham, Republican of South Carolina, on a deal to grant legal status to the so-called “Dreamers” — children who had been brought illegally into the country by their parents when they were very young, had grown up here and knew only the United States as home. The news from Trump was encouraging. “Wow,” Durbin told an aide. “I think we may actually have a deal.”

Durbin and Graham — who received a similar call that morning — expected a private meeting with the president, but as they waited in the West Wing lobby a phalanx of hard-liners arrived, led by Stephen Miller, the young mastermind of Trump’s draconian immigration policies. Were they being ambushed? Durbin wondered. Indeed, they were.ere. …

Trump’s bigoted eruption was instant news. But the context provided by the New York Times journalists Julie Hirschfeld Davis and Michael D. Shear in their exquisitely reported “Border Wars” reveals the shattering horror of the moment

Uh, the President of the United States held a meeting in the Oval Office with Senators pushing one plan and his own topic experts who disagreed with them. The President wound up siding with his own experts.

If that’s not a moment of shattering horror, I don’t know what is.

, the mercurial unreliability and instability of the president. Davis and Shear perform this contextual service time and again throughout their book, which is essential reading for those searching for the “beating heart” of the Trump administration. The authors argue it is immigration policy, and who can dispute that? From his very first news conference as a presidential candidate, when he denounced Mexican border-crossers as rapists and criminals, a rancid nativism — aimed at people who have darker skins than Norwegians — has been Trump’s tribalist weapon of choice, his scalpel prodding the worst impulses of the American spirit.

Tribalist, I tell you, tribalist!

Nativism isn’t as American as apple pie — indeed, it is the very opposite of our country’s heterogeneous intention

— but it has been with us since the Irish began arriving in droves in the mid-19th century. It has almost always been a minor chord in American politics, but it has flared from time to time — with the Chinese Exclusion Act in 1882, the harsh restrictions on southern and eastern Europeans in 1924, and again today, 50 years after Lyndon Johnson liberalized immigration policy in 1965.

… They wait 280 pages to offer a biographical sketch of Miller, which raises more questions than it answers. He is the descendant of Jewish refugees, it turns out. His family owns a chain of grocery stores. He grew up in ultra-blue Santa Monica, Calif., but distinguished himself from the crowd as a right-wing provocateur in high school. He rose through congressional staff ranks and became a top aide to the immigrant-phobic Senator Jeff Sessions of Alabama. His co-workers think he’s a nice guy. But his policies — and his pursuit of them — are stunningly heartless. We need to know more about him.

Ominous. I’m picking up a definite Darkness at Noon vibe for what Klein has in mind for knowing more about this tribalist traitor Miller.