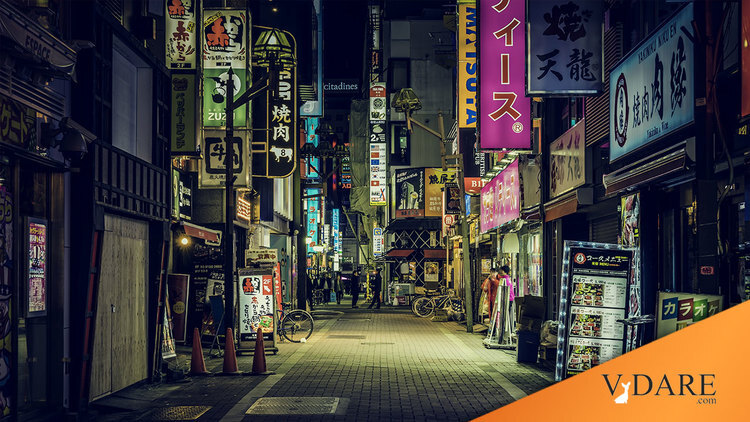 From 1960-1984, Japan was a solid medal producer at the Olympics, but from 1988-2000 its athletes tended to crumble under the incredible pressure exerted by the Japanese media to win one for the nation. A friend who lives in Japan wrote before the 2004 Olympics:

"When Japanese athletes compete in the Olympics they feel they are representing, not only their country, but also their race and all its members. When a Japanese is leading in a race the announcer's voice becomes flushed with emotion. When interviewed after competition, swimmers and judo-ists say they can't remember what happened, so great was their emotion. In fact in the moments leading up to a competition, Japanese seem almost paralyzed by nervousness. They are not competing for themselves, but for their coach, their team, their family, and everyone. If they win, it was not because of their own effort, but because of everyone's support. Their greatest emotion then is relief from the relentless pressure. If they lose, they have let everyone down. They cannot be good sportsmen and congratulate their opponents with a smile because their minds are elsewhere thinking about how they will apologize to their supporters."