Similarly, why has Northern Europe had a lower death rate per case than Latin Europe (Italy, Spain, and now France)?

A really clear North vs South picture is emerging in Europe.

This might be down to testing, but I wouldn't say it's the only reason. pic.twitter.com/MwxcPjhXIn

Worldometer is one of the more popular scoreboards for tracking coronavirus cases by country. One concern is that obscure methodological issues might be getting in the way of making apples to apples comparisons between countries. Who knows how precisely all these different countries count cases and deaths? 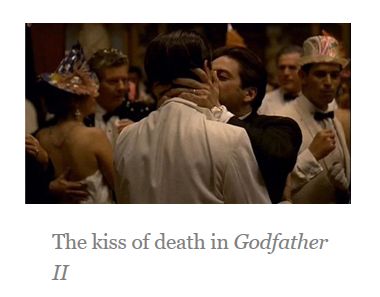 Might explain how Japan has (so far) sidestepped the worst of it: they notoriously live more virtually from their rooms, whereas Italians live more in the streets and cafes. The Japanese tend to need to get drunk to be super-sociable, while Italians don’t.

One test case of this will be Finland, which hasn’t been too hard hit so far. We will see whether it plays out more on the Italian or Japanese trajectory.