James Pinkerton Gets It (2)

second to none in elegant and reasoned ferocity.

Today we applaud The Bailout: Why Are President Bush and the Democrats Working Against Congressional Republicans?

the Congressional Democrats...are...mostly for the Bush plan. Sure, they made some cosmetic changes in the bailout proposal, but they have never wavered in their basic endorsement.

So who’s against the plan? It’s Congressional Republicans who are getting in the way. They are the heroes of the hour.

How did it come to pass that President Bush is siding with Senate Majority Leader Harry Reid and House Speaker Nancy Pelosi? What thought process led the Administration to support a big-government bill that the Republican grassroots all despise?

the Democrats are emerging as the new party of the rich, the party of Wall Street, the party that champions financiers at the expense of producers. For years now, the most affluent precincts in the country...mostly on the two coasts...have been solidly Democratic.

and says this gives rise to

In addition, he understands that

Much of the overall financial crisis can be traced back to bad mortgages made to unqualified buyers at the behest of Democratic poverty advocates; it was a neat arrangement, poor Democrats got houses, as rich Democrats got richer by manipulating the financial paper

Of course, this does not explain why President Bush is going along. Perhaps because his Chief of Staff is from...Goldman Sachs.

Congratulate James Pinkerton (who surprise! no longer writes for Newsday). 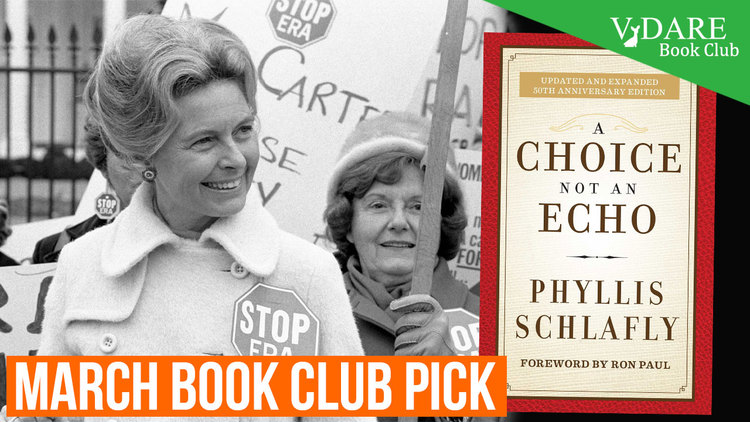