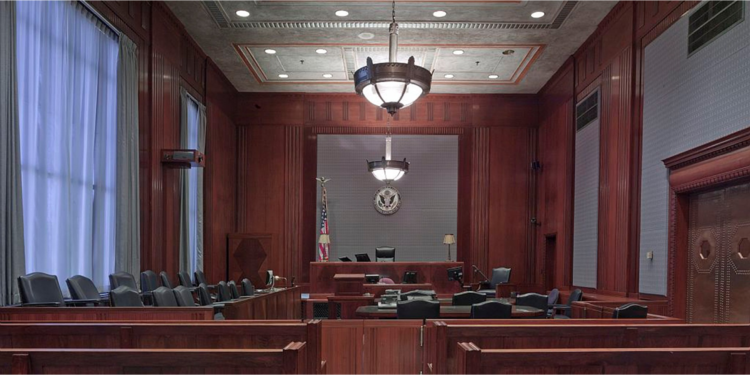 Is There A Such Thing As WHITE GUILT Jury Nullification?

For years we've been regaled with stories of the evil "all-white jury" that either 1) acquits a white defendant accused of wrongdoing against a black (or Hispanic) victim, or 2) convicts a black defendant out of bloodthirsty, blind racism. Media reaction to the Shenandoah case is a good example.[NCLR EXPRESSES DEEP DISAPPOINTMENT WITH SHENANDOAH VERDICT]

More recently, we've become acquainted with black jury nullification, where black juries acquit black defendants — despite proof of guilt — because "too many young black men are in jail." Even one former black federal prosecutor approves of it.

I have a budding theory of my own I'd like to throw out there. Could there be a such thing as "white jury nullification?" Or "mixed-race jury nullifcation"?

It happens this way: a black criminal defendant is on trial. The jury is either white or mixed-race. The evidence is good.

But the verdict comes back "not guilty".

Infamously, this happened with the O.J. Simpson murder trial.

It happened with a black defendant in Boston who was acquitted, then re-arrested for another murder: A jury and the jeers, By Yvonne Abraham, The Boston Globe, February 4, 2010

(Local sources tell me that the jury was mixed-race).

I propose that what happens is that white jurors don't want to be seen — by each other, or by non-whites — as "racist." So, they vote to acquit. I suspect that none of this ever comes up for discussion in the jury room — it's just such a powerful social current that it doesn't need discussion. The prosecutors "didn't make their case" or "there wasn't enough evidence" they tell themselves, and each other. They'll talk openly of other reasons for doubt, but of course never say "Well, I'm white, and the defendant is black. I don't want the rest of you to think I'm a racist. After all, that's a worse crime than what the defendant is charged with."

I've never served on a jury myself, but if anyone's got either statistical or anecdotal evidence to support my theory, I'd love to hear it.