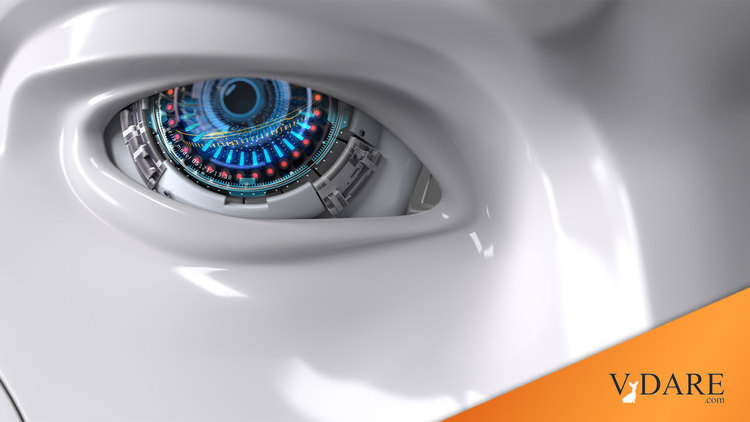 Is The Problem With Unwoke AI That Robots Don't Feel Fear?

Earlier: Can Islamophobic Robots Be Forced To Attest That Islam Is A Religion Of Peace?

I will show you fear in a handful of dust. 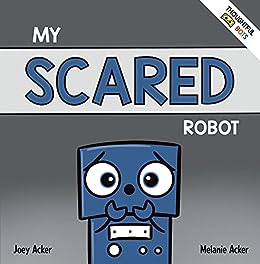 Much to my surprise, artificial intelligence, after decades of only grinding progress, has made dramatic advances over the last ten or fifteen years, with huge steps forward in, say, language translation and facial recognition.

But for several years now, the Establishment has been complaining that artificial intelligence is racist and sexist. Clearly, the financial rewards for figuring out how to make robots Woke would be immense, yet nobody seems able to do it.

Perhaps the solution to getting artificial intelligence to teach itself what Orwell called “crimestop” or “protective stupidity” is to first teach it to fear.

After all, that’s what converts humans’ natural intelligence into artificial stupidity: fear.

If you want to solve Woke problems just ask yourself: What would Stalin do?