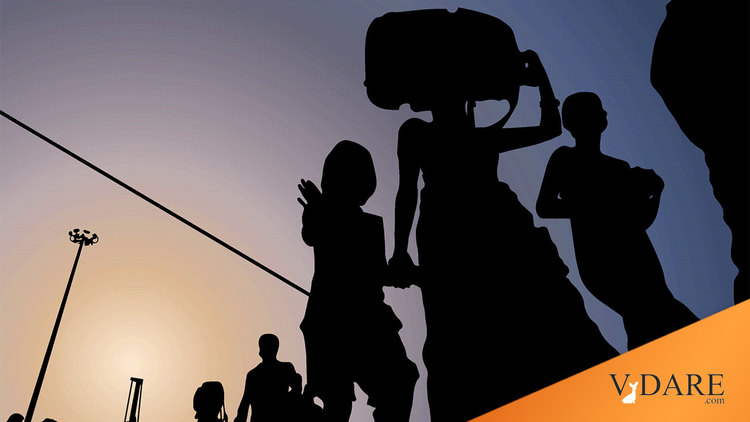 There are couple of things this brings to mind, the first being that the Mayor may get in trouble for worrying, the way the Mayor of Lewiston, Maine did when he opposed mass Somalian Immigration, and the other is, of course, are some of these the young men of military age who should be at home fighting for their country, instead of coming to America while Americans are fighting over there, or as John Derbyshire put it in the New English Review, Please Go Fight for My Country So I Can Take Your Job.

WARREN — Mayor Mark Steenbergh expressed concerns on the city's Web site today over the possibility of "thousands" of Iraqi refugees moving into the city, saying they could strain services and educational resources.

Steenbergh states in a blog message that the Macomb County Planning Department informed the city to anticipate the imminent arrival of 90 Iraqi refugees, with more to come. But it's unknown when the refugees will arrive.