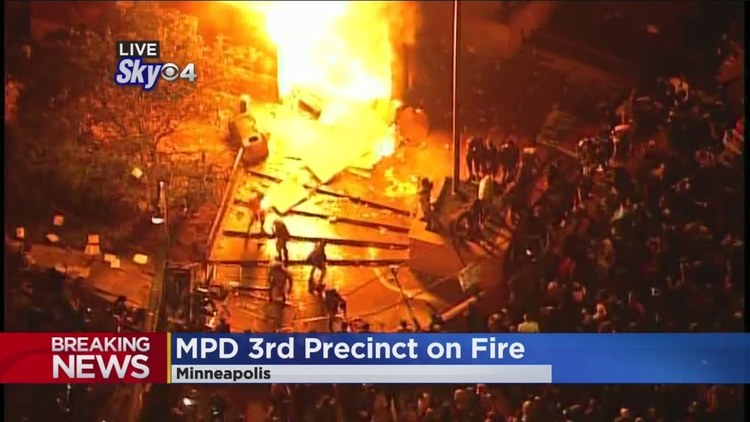 In Minneapolis, Where The 3rd Precinct Burned After George Floyd Died Of An Overdose, Voters REJECT Eliminating City's Police Department

In the city where the burning of the 3rd Precinct police station in late May 2020 set in motion the “racial reckoning” across America, citizens of Minneapolis decided to reject a world without police.

Minneapolis voters struck down a proposed charter amendment that would have eliminated the city’s police department and replaced it with a public safety agency.

Fifty-seven percent of voters voted “no” versus 43 percent for “yes” on the ballot question, which asked if the city charter should be amended to remove the Minneapolis Police Department and replace it with a Department of Public Safety. The proposed charter amendment would have eliminated the minimum police staffing requirement as well as the position of police chief.

The charter amendment was drafted in response to calls to defund or dismantle the police department following the murder of George Floyd in May 2020. It has received national attention and was fought in the courts. Millions of dollars were raised and spent by both supporters and opponents of the proposed charter amendment leading up to Election Day.

The place you could equate with “ground zero” for combatting white iniquity decided to reject the call to eliminate the police department…is this a moment where the pendulum is starting back toward law and order?