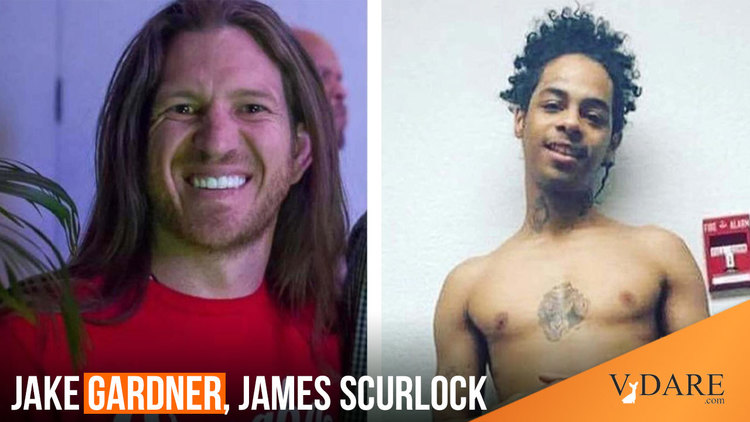 Pedro Gonzalez, over at the contra substack on October 31st, posted to remind us of the awful case of Jake Gardner. Gardner was white and the man he shot was black.

The Jake Gardner trial preceded the Rittenhouse trial and provided a model for how media and activist pressure can force an outcome. In Gardner's case, a judge initially refused to file charges against Gardner for killing a BLM agitator in self-defense 1/https://t.co/9VwVqG3Iiq

To remind you, in very brief: Gardner and his father ran a bar in Omaha, Nebraska. In the anarchist riots of May last year, a mob, mostly black men, attacked the bar. Gardner and his dad went out to remonstrate with them. The mob attacked them, knocking Gardner Senior to the ground.

Jake Gardner brandished a handgun to deter the mob, but they attacked him anyway. He ended up face down on the ground with a black guy, James Scurlock, kneeling on his back trying to put him in a headlock. Jake fired over his shoulder, killing Scurlock.

Not even the best efforts of the Goodwhite media could portray Jake Gardner as a leering gap-toothed hillbilly. He was a Marine veteran who'd served in Iraq, Afghanistan, and Haiti. He was running a small business with his dad.

To be sure, he'd had some minor encounters with the law: reckless driving, carrying a concealed weapon, theft and property damage, and low-level assault charges of the kind that are par for the course if you run a bar. The heaviest penalty he'd paid for any of it was a $200 fine. Jake fell a tad short of being a model citizen, but he wasn't any kind of low-life.

As with the Rittenhouse and the Arbery defendants, the shooting of Scurlock was a plain case of self-defense. That was the conclusion of the county D.A., who declined to file charges against Gardner, just as three successive D.A.s had declined to charge in the Arbery case.

But then, as in the Arbery case, politics took over, in the ample shape of Nebraska State Senator Justin Wayne, a mulatto. 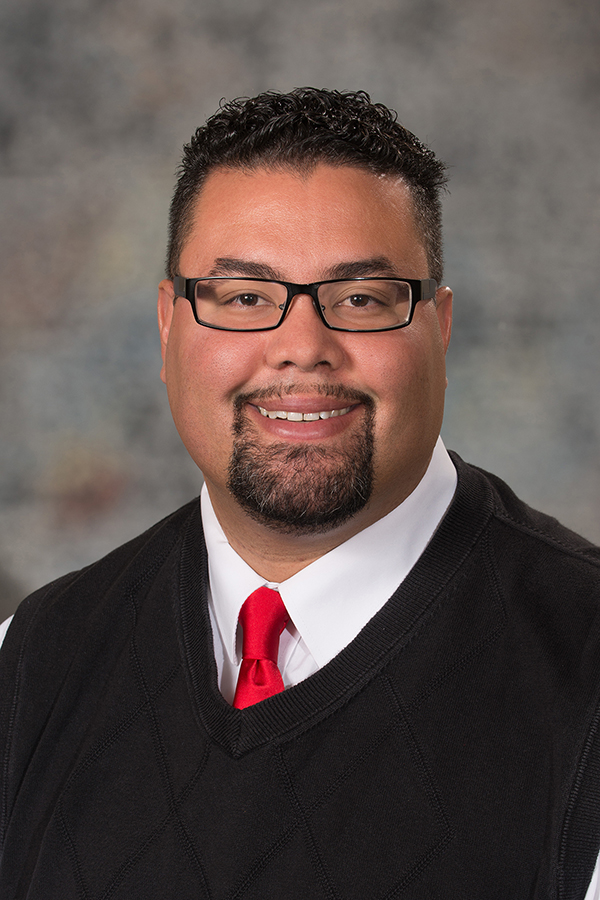 The D.A. folded, a grand jury was empaneled under a federal prosecutor—black, of course—and Jake Gardner was indicted for manslaughter. 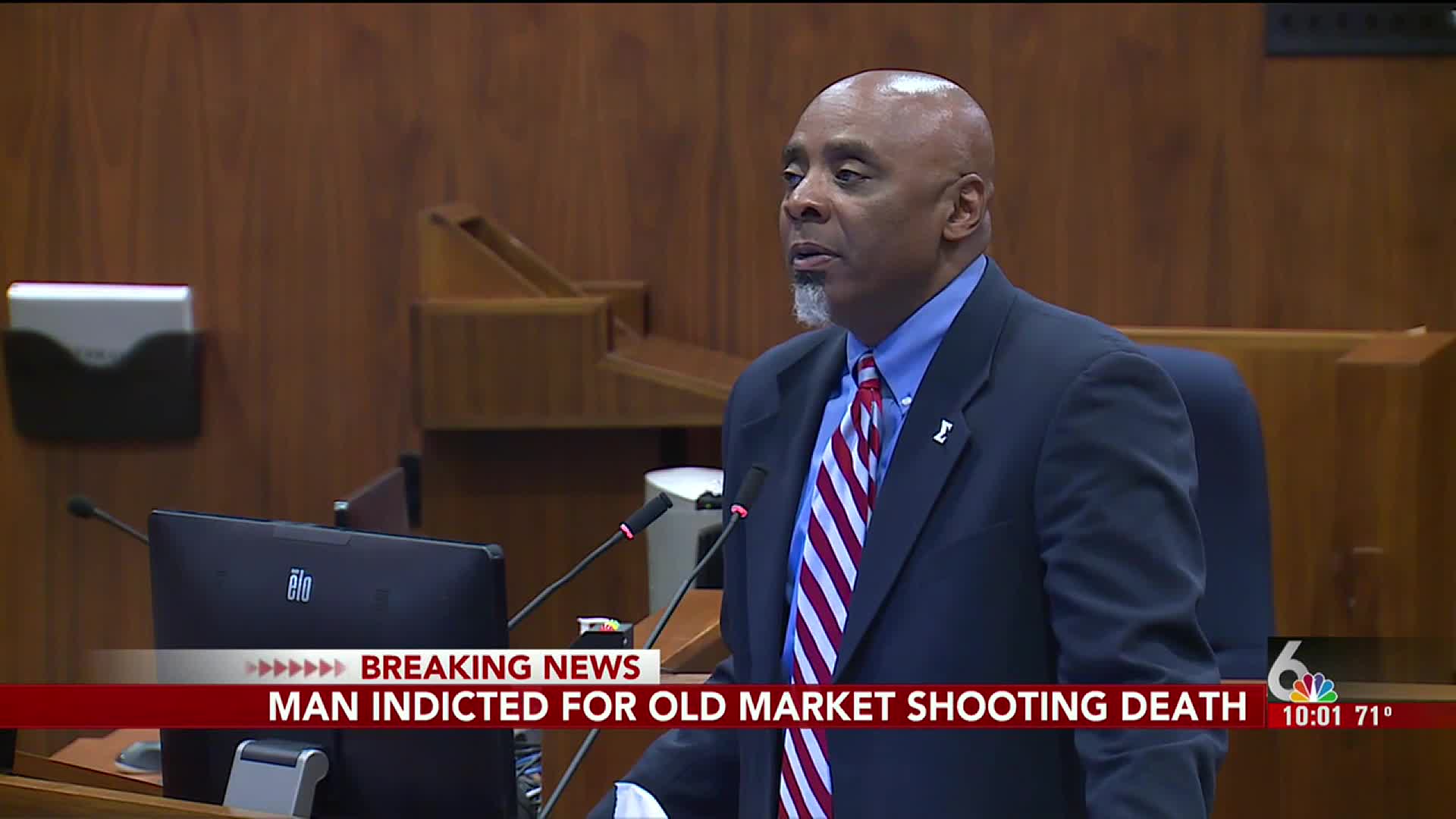 The day he was supposed to turn himself in to the authorities, September 20th last year, Gardner shot himself. He was buried in Arlington National Cemetery with full military honors. His parents have a lawsuit active against the D.A. and the federal prosecutor in charge of the grand jury investigation.

It would have been tough to squinch this case into the Mean Lynching Crackers narrative, so I'm not sure that the Goodwhite regime would have gotten a full show trial out of it.

A conviction would, however, have served to further impress on Badwhites that in cases where a white person, however much in fear of his life, kills a black person or a Goodwhite of however low a character, and no matter how stupidly reckless or juiced, there is no such thing as self-defense.