IN COLD BLOOD In California: Was The Killing Of A Sikh Family By A Hispanic In California An Immigrant Mass Murder?

This horrifying story features a dead family and a minority, not just “home invader” but kidnapper and mass murderer. The victims are also an ethnic minority—they were Sikhs. 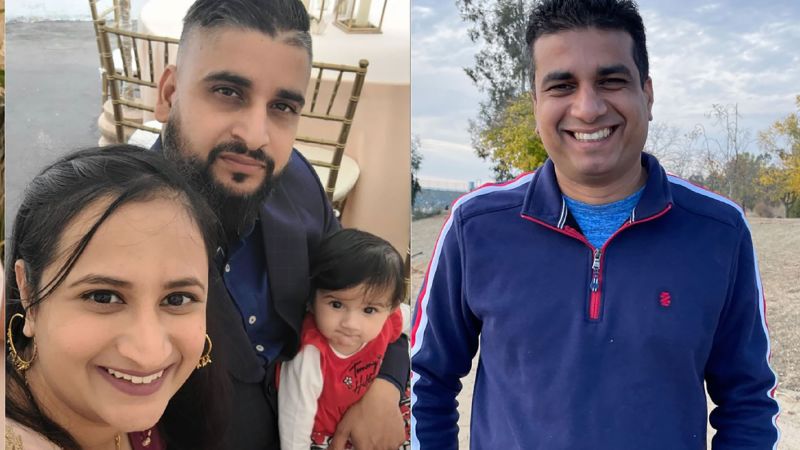 The search for a family of four kidnapped in California ended Wednesday with authorities recovering their bodies from a rural farm area days after being abducted at gunpoint.

The body of 8-month-old Aroohi Dheri was found in the same general area as her parents Jasleen Kaur and Jasdeep Singh, along with the body of the child’s uncle Amandeep Singh, Warnke said. Authorities received a call to the area Wednesday afternoon, he said.

The family had been missing since Monday, when authorities said they were kidnapped by a man armed with a gun and forced into a truck.

Police have taken into custody a man they consider a person of interest in the case. The man is speaking with authorities and a motive remains unclear at this time, the sheriff said....

Warnke said he believes at least one other person was involved in the kidnapping but “we don’t have any evidence to support that.”

[A kidnapped family of 4 has been found dead in California, authorities say, CNN, October 5, 2022]

That sounds similar to the 1959 (white-on-white) quadruple murder of the Clutter family in Kansas that was made into a book and movie called In Cold Blood—two ex-cons going to a rural family home and killing the whole family, because they believed there was cash there. 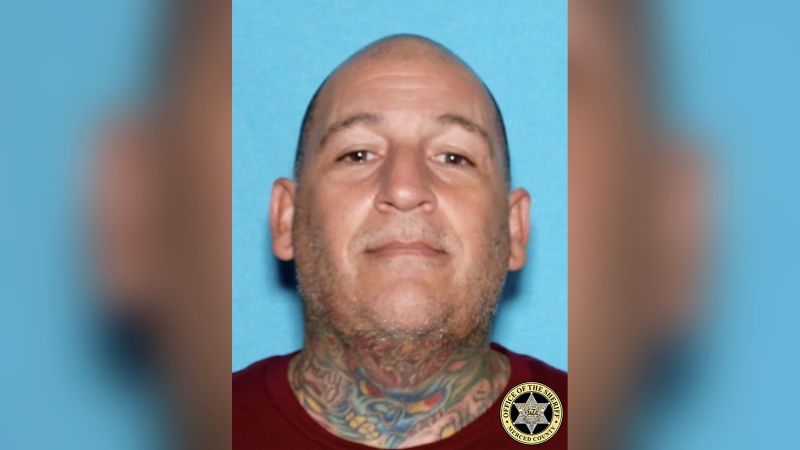 The suspect, identified by the Merced Sheriff’s Office as 48-year-old Jesus Manuel Salgado, remains in custody but has not been charged.

Salgado is “suspected of involvement in the kidnapping and death of the four victims,” Alexandra Britton, a spokeswoman for the sheriff’s department, told CNN on Thursday.

The family was kidnapped at gunpoint – an abduction recorded on surveillance video – from their trucking business Monday morning in Merced, a city between Modesto and Fresno in central California, authorities said. Investigators learned they were missing after a family vehicle was found abandoned and on fire that morning, authorities said.

48-year-old Jesus Manuel Salgado, who the Merced Sheriff’s Office says is ”suspected of involvement in the kidnapping and death of the four victims,” is seen in a photo provided by the sheriff’s office. Salgado remains in custody but has not been formally charged with any crimes.

Police took the suspect into custody Tuesday after his family told law enforcement he admitted to being involved in the kidnapping, Britton said.

“The circumstances around this, when we are able to release everything, should anger the hell out of you,” Warnke said.

The suspect attempted suicide sometime before he was taken into custody, and he has been receiving medical attention, Warnke said.

Warnke did not say how the family was slain. He said it appears they were killed where they were found, and killed before the sheriff’s department was notified Monday that the family was missing.

Salgado is the main suspect in the killings, though investigators believe others may have been involved, according to Warnke, who did not elaborate on the extent of that involvement.

“I fully believe that we will uncover and find out that there was more than just him involved,” Warnke said.

[The bodies of a kidnapped family of 4 are found in rural California, a day after a suspect is detained, by Jason Hanna and Aya Elamroussi, CNN, October 6, 2022]

So we don’t know if this is an Immigrant Mass Murder, or just a mass murder committed by a member of California’s large Mexican-American criminal class.

I don’t suppose it matters to the Singh family. The two men who killed the Clutter family in 1959 were excuted by hanging in 1965. There’s almost no chance of Salgado, if he’s found guilty, being executed in California.