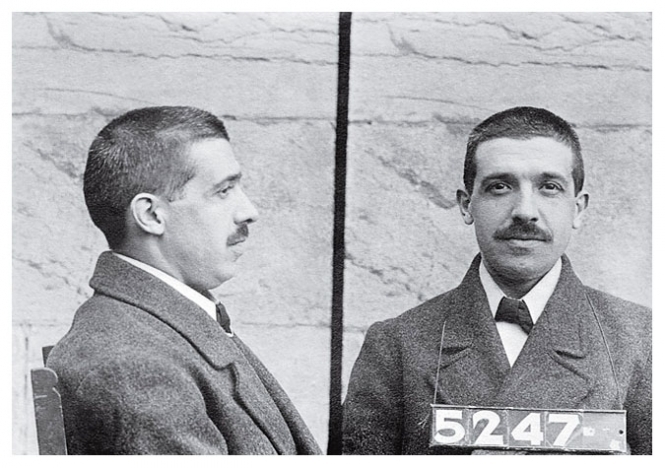 Immigration As A Ponzi Scheme

Nearly 90 years before financier Bernard Madoff confessed to a $50 billion fraud, Charles Ponzi swindled millions of dollars from duped investors. The Italian immigrant, whose name is synonymous with the pyramid scheme, pleaded guilty to mail fraud in 1920 and served three-and-a-half years in federal prison. Ponzi died in 1949 at age 66.

Charles Ponzi was an immigrant, of course. He gets a mention in the Afterword to Alien Nation, where Peter Brimelow pointed out that modern-day immigration itself is a Ponzi scheme:

And Charles Ponzi (inventor of the type of financial fraud named after him, whereby early investors are paid off with later investors’ monies, luring more in–just like the immigration enthusiasts’ fantasy of how immigrants will bail out the Social Security system. Ben Wattenberg was still repeating this in his syndicated column in late 1995, despite Alien Nation’s conclusive refutation, p. 153-4).