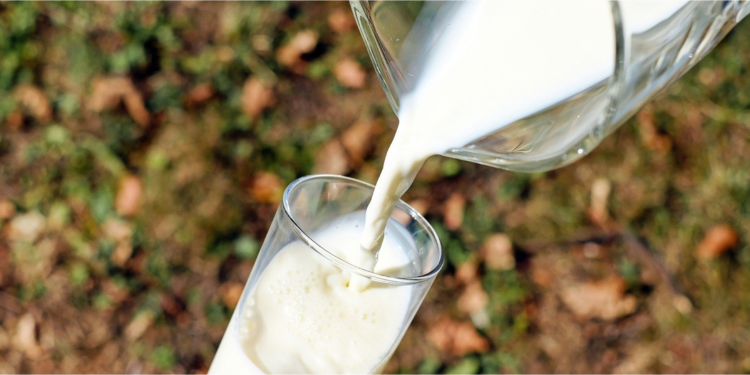 Someone asked me if the recent outbreak of listeria in Massachusetts, where two people died from tainted milk, involved immigration. The answer is, apparently not. A similar outbreak in North Carolina did involve immigrants:

A Listeria outbreak has prompted a warning from North Carolina public health officials. Following at least three cases of listeriosis in North Carolina, the North Carolina Division of Public Health is cautioning pregnant women to avoid eating soft cheeses, hot dogs and deli-style meats, and prepared salads. The Listeria cases were identified in Moore, Durham, and Mecklenburg counties; a probable case was identified in Buncombe County. All three confirmed listeriosis cases involved Latinas; two were pregnant women whose pregnancies ended in miscarriage. The third Listeria case also involved a pregnant woman; she delivered early but she and her baby are doing well. The probable listeriosis case involves another pregnant Latina who also lost her baby. All four women consumed soft cheeses from a variety of sources.

The problem, as I've said before, is that Third World immigrants don't understand the germ theory of disease, and may refuse to believe it even if we teach it to them. This is from the Centers for Disease Control, Immigrant and Border Infectious Disease Concerns for Women, November 2004

Knowledge, Attitudes, and Practices among Immigrant Hispanic Women Regarding Consumption of High-Risk Foods

Hispanic/Latino immigrants are at high risk for listeriosis, a disease that can cause severe pregnancy complications, including miscarriage, stillbirth, uterine infection, premature labor, and death in the newborn period. The goal of CDC’s Futura Mama program is to assess community attitudes and knowledge about unpasteurized milk products (a common vehicle for listeriosis) and use this information to develop culturally sensitive disease prevention strategies. Eight focus groups were conducted in a Hispanic/Latino immigrant community in Georgia. Most participants reported regular consumption of homemade cheese and thought that unpasteurized milk and milk products are healthier and tastier than store-bought products. None of the participants were aware of listeriosis, of other infections related to unpasteurized milk products, or of the association between infection and pregnancy complications. Women <32 years of age were more likely than those >32 years to accept the idea that health risks are associated with unpasteurized milk products. The study concluded that public health messages delivered through in-person formats (workshops and discussion groups) and mass media may be effective in reducing the risk of listeriosis in Hispanic/Latino communities.[Emphasis added]

And this is where the restaurant and hotel industry insists on hiring its cheap labor.