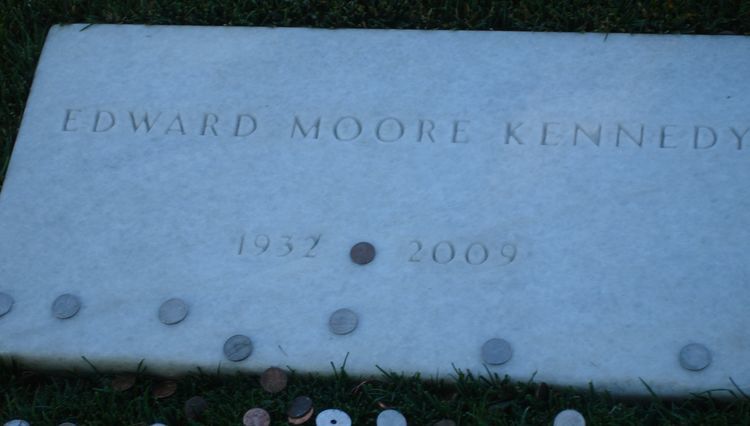 "If You Don't Have Anything Nice To Say, Come Sit By Me."

The famous Alice Roosevelt Longworth quote used as the title above is a refreshing antidote to the mawkish hagiography about Edward Kennedy that's already lapping at our shins and augurs to rise much higher.

A number of clear-eyed writers, besides those in the VDARE family, have stepped up on the subject of Kennedy in ways that would have warmed Roosevelt's heart; see below.

Unfortunately, National Review Online's Kathryn Lopez and Victor Hanson have succumbed to reflex sentimentality on Kennedy, Lopez concluding with "I pray for the repose of his soul and for his family. R.I.P. Senator Kennedy," and Hanson with "He had an incredible near-half-century run in the Senate, suffered terribly from the loss of his three brothers, and was a powerful and deeply sincere advocate for liberal causes respected by his peers of both parties. Requiescat in pacem."

So I wrote, jointly, to Lopez and Hanson, addressing them familiarly, although I know neither:

Do you recall what Senator DeMint said after we citizens defeated the amnesty-and-immigration-acceleration bill for the second time in 2007? "When the U.S. Senate brought the Amnesty bill back up this week, they declared war on the American people."

Edward Kennedy was intimately involved, via the 1965 Immigration and Nationality Act amendments and its successor legislation, especially in 1986 and 1990, in an ongoing war against the American people and the ruination of our country.

He was a vile and despicable man (as is evident from the late Michael Kelly's memorable article about him, if more evidence is needed).

Further, he wasn't merely an opponent. He was our implacable enemy.

Please reconsider your "RIP Ted Kennedy" benedictions at The Corner. They amount to unreflective and inappropriate sentimentality.

(The Kelly article mentioned above, "A Sober Look At Ted Kennedy," was originally published in GQ, February 1990. The online version linked is intact, but, annoyingly, has 17 jump pages. The full article is also available in Kelly's (posthumous) collected writings, Things Worth Fighting For.)

To inoculate yourself against the coming deluge of Kennedy-scented sludge, check out a bit of Roger Kimball:

I am deeply grateful for the contribution that Ted Kennedy, who died last night, made to my education. Until Kennedy delivered his intemperate tirade against Robert Bork’s nomination to the Supreme Court in the summer of 1987, I hadn’t known that a United States Senator could brazenly lie to his colleagues and the American people and get away with it. I’m not talking about little fibs, or broken promises, or private dissimulations: all that I took as standard operating procedure in a fallen world. No, Ted Kennedy raised – that is to say, he dramatically lowered – the standard by standing up on the floor of the Senate and emitting one lie after the next against one of the finest legal minds America has ever produced.

Blame Massachusetts alone if you want to, but we, all of us, have failed to demand the term limits and the end to gerrymandering that would keep our representatives from devolving into entrenched toadies of special interests and unscrupulous slaves of their own ideologies. We have failed to demand the reforms that would keep our republic vital and true to its ideals. We get the leaders we deserve and God help us.

Kennedy left the scene of a fatal accident for which he was at least partly responsible. Then he used his extraordinary power to get off, spending the rest of his career in pseudo-remorse, playing the most liberal of Senators. It was always an act to me, even when I agreed with him politically. This was not a life well lived.