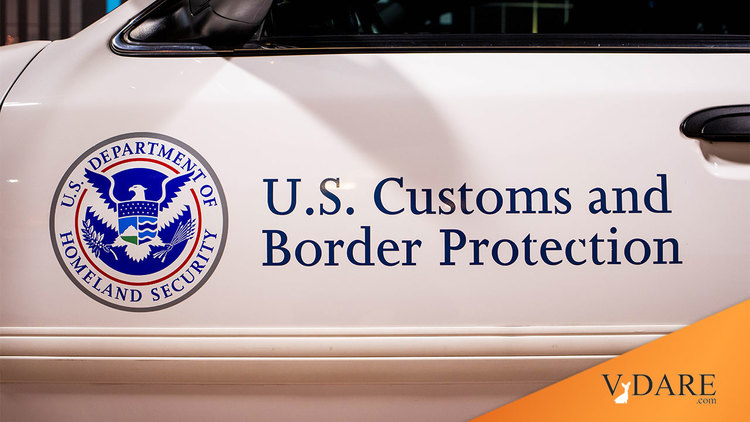 If The GOP Regains Presidency, They'll Have To Clean House At Border Patrol As Well As FBI A bit ago, at the suggestion of a friend, I read the book The Devil’s Chessboard: Allen Dulles, the CIA and the rise of America’s Secret Government by David Talbot. JFK had some real problems with Allen Dulles, who was defying him over at the CIA. In fact, Charles De Gaulle called up JFK at one point because he was convinced the American government was participating in plots to kill him (DeGaulle). JFK assured De Gaulle that he was not trying to kill De Gaulle, but confessed that he didn’t have any control over what the CIA was doing.

Eventually, in frustration, JFK fired and replaced Allen Dulles as head of the CIA. However, the CIA continued to operate as a rogue agency doing whatever it wanted. General George C. Marshall said that when you change a policy, then you have to also change the personnel. JFK may have replaced Allen Dulles, but Dulles’s subordinates and acolytes were still in charge of the CIA. John McCone may have been the new CIA director, but he was little more than a figurehead and completely outnumbered by Dulles loyalists.

In any case, when I was meeting with some old Border Patrol friends, they spread some gossip about the current head of the Border Patrol, Chief Raul Ortiz. When Ortiz was serving as Chief of the Rio Grande Valley Sector, any pretty new female Agent seemed to get a position almost immediately at Sector headquarters. There were rumors of frequent affairs between the new female Agents and the senior staff. If a female Agent got transferred back from Sector headquarters to one of the line stations, then everyone knew (or at least suspected) that she hadn’t played ball with the shenanigans going on among the brass. 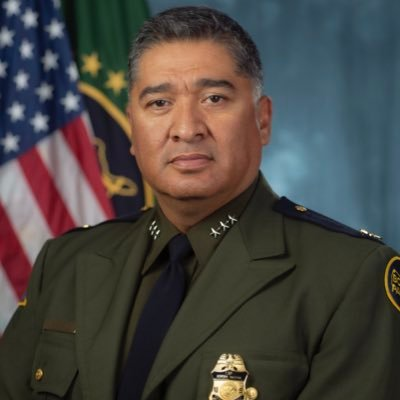 Ortiz was not looked upon very fondly by the line Agents. The prior Chief, Rodney Scott, was more highly regarded. Scott refused to stop using the term ”illegal alien” rather than ”migrant” and that (among other things) was one of the reasons he was forced out. Scott had some principles at least. Ortiz does not seem to have any.

My friends expressed disgust for a lot of the new hires. When I was in, a lot of the older Agents and Supervisors were jaded. Many of the Supes never left the office, preferring to spend their time reviewing A files (Alien Files) and playing on the internet. Back then, one of the guys who got put on the fast track for promotion was said to have gotten the position by hosting parties for the Supervisors and brass at his ranch north of McAllen. In fact, at one point, this new supervisor built a bollard fence on his property that suspiciously looked like the same type of bollards that were being used to construct the border wall. There was an internal investigation that supposedly found him innocent, but no one was buying it. Would you use that rust colored bollard fencing on your property if it wasn’t free? It’s not exactly an attractive look.

I was told by one retired Supe that he would lay in (hide in the brush) waiting for foot traffic only to have younger Agents drive by his position oblivious to his being there with their windows down and good time radio blaring Country Music. That effectively warned the aliens that the Border Patrol was in the area. The new hires feel entitled to the good government salary and not having to do any law enforcement. In fact, one of my friends said that if you look at 8 USC 1324 ”Bringing in and harboring certain aliens,” then the Border Patrol and CBP are violating that very law. In other words, they are alien smuggling.

After the change in policy with the new traitorous administration, my friend was amazed to find many Supervisors just going along with the program. ”It’s like they became Biden-supporting Democrats.” They just sheepishly regard processing and releasing aliens as their new job and don’t push back against it.

If the Stupid Party is ever able to regain the presidency, they are going to have to clean house at the Border Patrol just like they will have to with the FBI. The upper management part of the Border Patrol is content to go along with the open borders policy. The Border Patrol should be taken out of Homeland Security and either placed under the Department of Defense or the Department of Labor. Ortiz should be canned, but so too should his immediate underlings. If they cannot be fired outright, they can always be transferred to a station in North Dakota or eastern Montana, where their talent for open borders will be far less damaging.