If Ted Cruz Is "Not White," Why Does His Cuban Dad Look Like the Rev. Ian Paisley?

Recently, the New York Times ran a predictable front page feature “The Faces of American Power, Nearly as White as the Oscar Nominees” that, less predictably, listed Ted Cruz and Marco Rubio as “not white.”

Cruz’s Delaware-born mother is 3/4th Irish and 1/4th Italian. (A Rice U. alumnus, she was a computer programmer — like I’ve said, it wasn’t uncommon for American women to be computer programmers back in the old days.) So, presumably, the NYT was attributing Not Whiteness to Cruz’s father, Rafael Bienvenido Cruz, who was born in Cuba in 1939.

Commenter Hail, however, points out that Cruz’s dad

could be the brother of the late Rev. Ian Paisley (1926-2014), the political leader of the Northern Irish Protestant Orangemen during the Troubles: 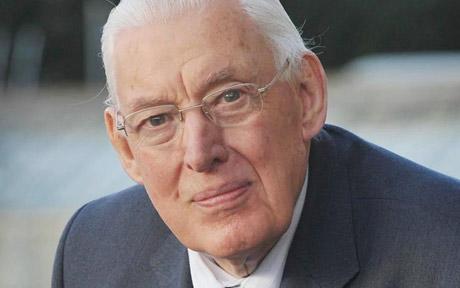 Wow. It’s hard to be oranger than Ian Paisley, but Rafael Cruz is.

(The only person Paisley looked more like than the elder Cruz is Woodrow Wilson.)

Indeed, Pastor Cruz and the Rev. Paisley are fairly similar in religion and politics as well as phenotype.

This is not to say that Senator Cruz has ever claimed Not White Privilege for himself. But it does point out just how crazy the Flight From White mindset has gotten that the NYT doesn’t want to be accused of being politically biased by not privileging Cruz as Not White. 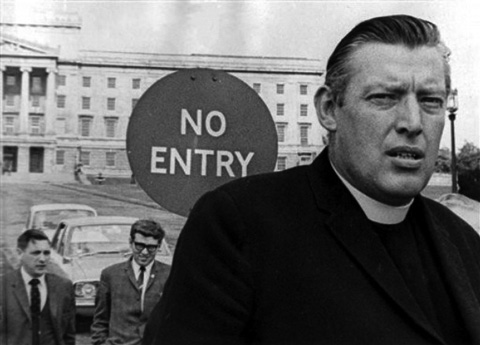 To some extent, though, the Paisley-Elder Cruz similarity is a product of age.

Paisley was a good looking bruiser in his 1969 prime.

Movie star Liam Neeson recounts how Paisley was a role model for him in charisma:

“He was very intimidating, but extraordinary. I remember a couple of times creeping into his gospel hall to hear him. He was a big, big man, I’m 6ft 4in and he was my height but twice as broad.” I’m the same height as Neeson, but he’s twice as broad as me in the shoulders. So that gives you a sense of how imposing Paisley must have been.

In contrast, as you might expect, Ted Cruz’s dad was always a disturbing-looking guy.

(To protect my eyes, I recently got glasses that darken in bright light. It’s a very sensible purchase, except that every time you come indoors, for a couple of minutes you look like a child molester.)