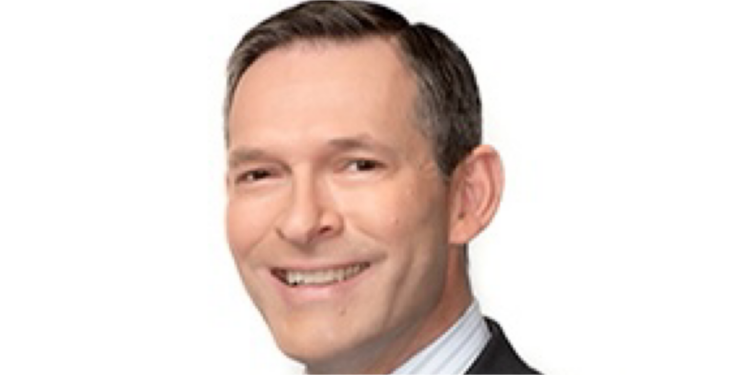 If Latino Immigrants Are So Bright, Why Does LULAC Have To Hire A Director Named "Brent Ashley Wilkes"?

This is from LULAC, the League of United Latin American Citizens, generally considered not as crazy as La Raza. It's a press release bashing Heritage over the Jason Richwine affair:

The report's findings are questionable at best and misleading at worst, due to its lack of methodological rigor. In addition, the organization hired authors whose previous writings claimed Latinos were genetically inferior to Whites.

"The veil has been lifted of the once respected conservative think tank and a culture of bigotry that was allowed to dictate the organization's policy positions has been revealed," said Brent Wilkes, executive director.[LULAC Condemns Factually Inaccurate and In Parts Bigoted Report Issued by the Heritage Foundation, May 10, 2013]

Wait, what? Brent Wilkes? Shouldn't the director  of the the League of United Latin American Citizens, be in some sense Latino? Brent Wilkes is actually Brent Ashley Wilkes, as in the Leslie Howard character in  Gone With The Wind. ("The Wilkeses always marry their cousins.")

Wilkes is pictured below, and all I can say is, he doesn't look Mexican.

So my question is, if Hispanic immigrants (and their descendants) are so all-fired bright, why don't they have one doing Brent Wilkes's job? 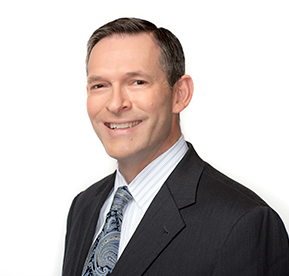