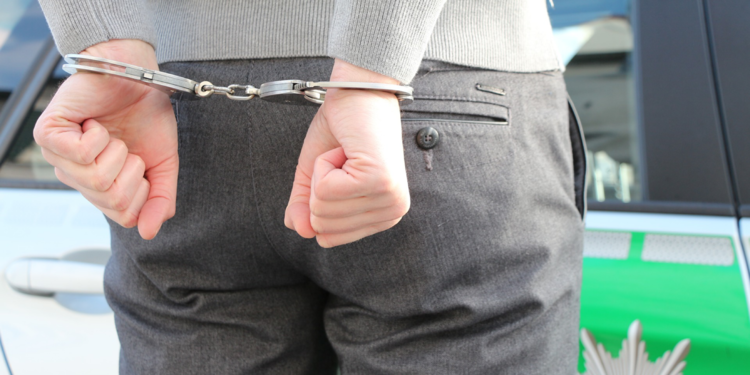 How Much National Press Would Jacob Blake Have Gotten if He Were White? 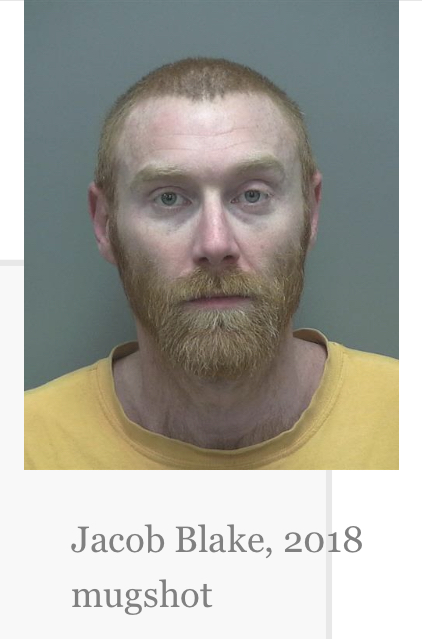 Say that the Kenosha News ran the following story and photo on p. 3 last Monday:

Jacob Blake, a 29-year unemployed security guard, was shot by Kenosha police on Sunday while, armed with a knife, attempting to abduct three of his children from his ex-girlfriend, their mother and legal guardian. The police immediately rendered first aid, and Blake is in serious but stable condition.

How much would the national media care?

Part of what’s going on at present is that every time a white cop shoots a black man, the chances are high that the politicians are going to try to saddle the cop with a murder charge, so the police union lawyer tells the cops to:

“Shut up! Don’t try to explain any details of why you did this. We will tell the facts at the trial and win an acquittal. But don’t start talking to the press or it could backfire at the trial.”