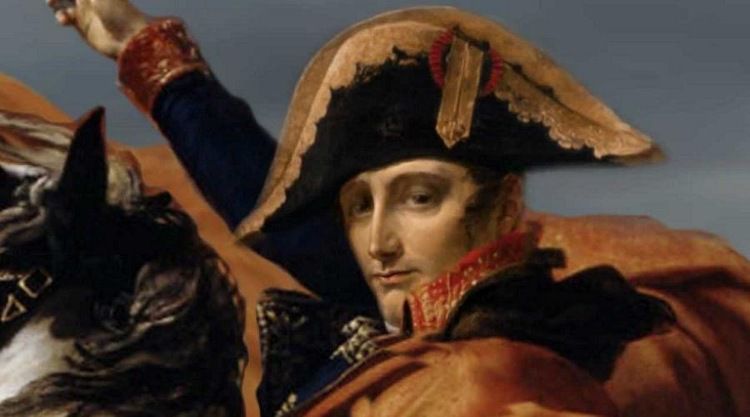 How Many Handshake Links from Napoleon to a Living Celebrity?

iSteve commeter jimmyriddle came up with a nifty set of minimal handshake links from Napoleon Bonaparte, who lived from 1769-1821, to a living celebrity:

Bertrand Russell would be my guess for the man who shook hands with more interesting people across a longer expanse of time than anybody else in history. Even as a nonagenarian, he was a major figure in the celebrity culture of Swinging Sixties London, when it was the coolest city in the world. But 50 years before meeting McCartney, Russell met Ramanujan and Wittgenstein.