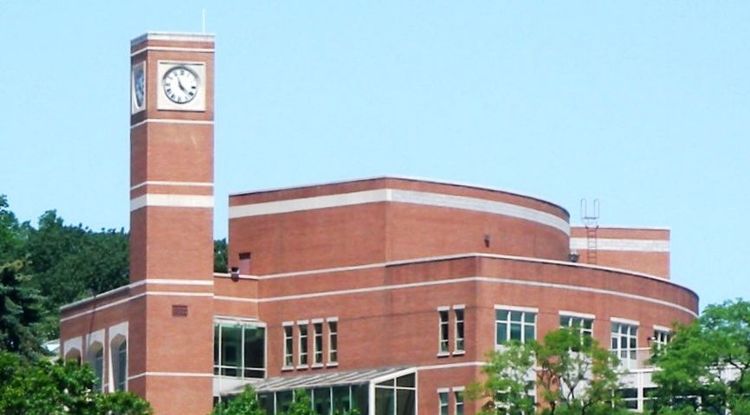 From the New York Times Magazine, a long article about male teachers getting all inappropriate with boy students at an expensive NYC school a generation ago:

Horace Mann is a coed K-12 school, but virtually all the examples in the article involve boys in grades 7-12. For example, this NYT article has an account of how Horace Mann's gay headmaster and his middle-aged teacher boyfriend plied the author, then a 17-year-old senior on Horace Mann's baseball squad, and his 17-year-old friend Eric with drinks, while apparently ignoring the author's 12-year-old brother:

At the end of dinner, Eric and I uttered some prearranged exit line, thanked our hosts, grabbed my brother and drove off drunk into the night, leaving the two grown men to pay the bill and finish out the evening as they might.

As a medical diagnosis, pedophilia, or paedophilia, is defined as a psychiatric disorder in adults or late adolescents (persons age 16 or older) typically characterized by a primary or exclusive sexual interest in prepubescent children (generally age 13 years or younger, though onset of puberty may vary).

I'm fascinated by how the human mind has terrible trouble with having mixed opinions about anybody. This leads to bizarre dichotomizations in the conventional wisdom. For example, in my lifetime, Charles Darwin has been promoted past sainthood to near divine status, while his half-cousin and successor Francis Galton has been demonized as the scapegoat for all the unfortunate consequences of the Darwinian revolution.

Similarly, over the last generation we've been instructed over and over that Gay Is Good, while at the same time going through frenzies of loathing about pedophiles. Therefore, anything bad can't be homosexuality, it has to be pedophilia.

You'll notice that the concept of "homosexual harassment" barely exists in our culture at present. Neither is the useful notion of a "gay mafia" a popular way to think about these kind of cover-ups, where some offenders are allowed to go on for years, and others are quietly eased out with a good letter of recommendation.

In 1948, George Orwell pointed out the political advantages of the nonexistence of terms.