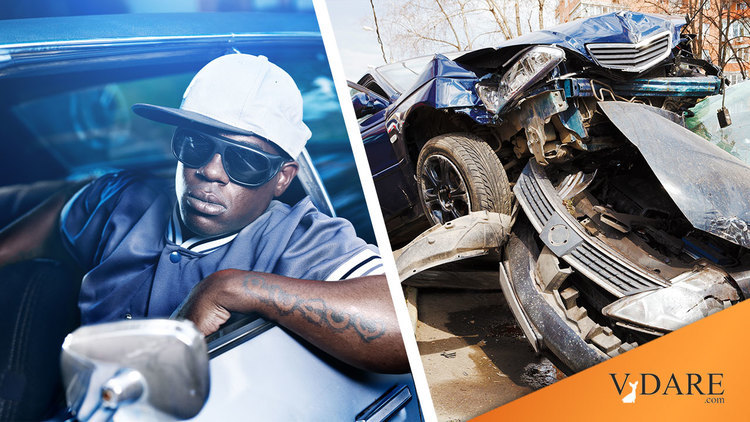 Here's a better visualization of homicide rates vs. crash fatality rates for the principal cities of America's 50 largest metro areas.

One problem for U.S. #VisionZero activists is that, unlike Europe, people are far more likely to be murdered in a U.S. city than die in a crash. pic.twitter.com/Z5uvoSaKyt

It’s hard to tell who has the most dangerous roads from this graph, but Tampa might be a possibility.

All else being equal, people will want to take private cars more the more crime there is. E.g., in 2019 (the year of this graph), murder was very low in New York City and public transportation usage was very high.

Thus the ~40s% increase in murders since the emergence of BLM at Ferguson in 2014 has been bad for usage of, and (more indirectly) voter enthusiasm, for public transportation.