Hispanics Grow By 15 Million In 10 Years 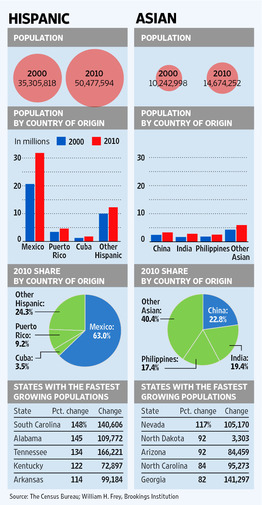 How much is the Hispanic population going to go up in this decade? 20 million? 25 million?

According to the conventional media wisdom, this growth in population is hugely relevant to elections, but were utterly irrelevant to the house price bubble in the middle of the last decade or to increases in carbon emissions.

Post
Shakin’ All Over (Thanks For Nothing, China!) : VDARE.com's First WuFlu Victim Speaks

Post
The English Patients: Stats on 2,249 ICU Admittees in England Are Not Encouraging