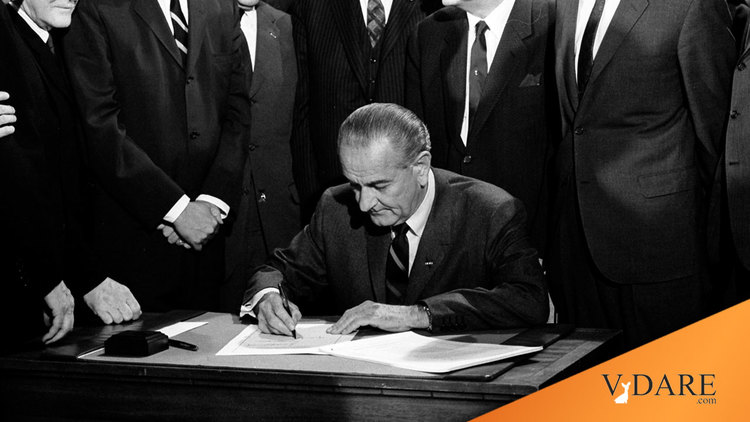 Hillary Wants To Be The Underdog—Can't Lose For Winning

This story in the New York Times highlights the black vs. feminist dynamic in the Hillary-Obama race that Pat Buchanan wrote about on Thursday:

LAS VEGAS— After staying on the sidelines in the first year of the campaign, race and to a lesser extent gender have burst into the forefront of the Democratic presidential contest, thrusting Senators Barack Obama and Hillary Rodham Clinton into the middle of a sharp-edged social and political debate that transcends their candidacies.

It's an amazing testimony to Clintonism that Bill Clinton got away with being called "the first black President" and that Hillary, but for Obama's competition would be presenting herself as, in effect, the first female "black President. "

Both Clintons are in fact extremely white—Bill was actually the white governor of a Southern state, who paid a courtesy call on the notorious segregationist Orval Faubus before his first election for governor, and invited Faubus to his inauguration. (See Chapter 18 of My Life. by Bill Clinton.)

Hillary, on the other hand, was actually a Goldwater Girl in 1964. Goldwater voted against the Civil Rights Act because, although he wasn't a segregationist himself, he felt it violated states rights.

Now Hillary is in trouble for saying that a divisive white Southerner was more important in passing the Civil Rights Act of 1964 than Martin Luther King was, merely because he, (Lyndon Johnson) was President of the United States—here's what this ex-Goldwater Girl and former First Lady of Arkansas is supposed to have said:

"Dr. King's dream began to be realized when President Lyndon Johnson passed the Civil Rights Act of 1964. ... It took a president to get it done. " [Obama Calls Clinton Allegations "Ludicrous" FOXNews.com]

Someone needs to alert the New Republic about this woman. But my point is this—if she wants to be the underdog, and get the sympathy vote, if necessary by crying, she'll have to deal with the fact that she's a wealthy, famous, and well connected member of the elite, as well as being whiter than white.