Hillary Explains Orwell for Us: The Theme Of 1984 Is That We Should Trust “our Leaders” MORE

From What Happened by Hillary Rodham Clinton:

“This is what happens in George Orwell’s classic novel Nineteen Eighty-Four, when a torturer holds up four fingers and delivers electric shocks until his prisoner see five fingers as ordered. The goal is to make you question logic and reason and to sow mistrust toward exactly the people we need to rely on: our leaders, the press, experts who seek to guide public policy based on evidence, ourselves.”

Why didn’t I ever notice before that the theme of 1984 is that we should trust “our leaders” more? 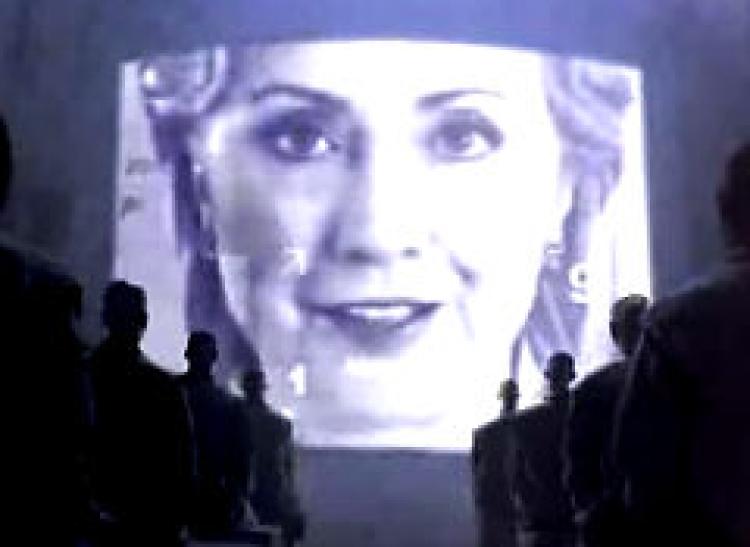 This could make a good SNL skit if they were still in the market for funny stuff about politicians: as part of the healing process, Hillary joins a Chappaqua ladies reading circle, but every single book turns out to be, in her intensely felt interpretations, about herself:

What Heinlein is showing us in Starship Troopers is that if military veterans were the only people allowed to vote, then terrible, trashy, white developers wouldn’t get elected, just selfless, competent women.