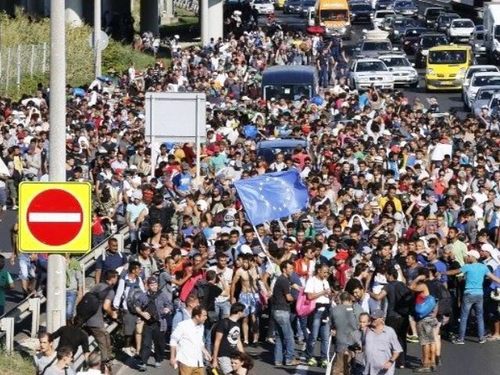 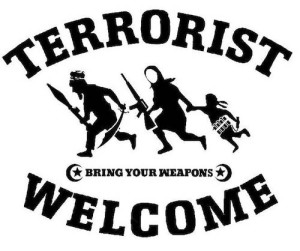 The lawless President announced recently that the US would admit at least 10,000 Syrian “refugees” in 2016, although he left the door open for a much higher number.

Naturally the big fear is that jihadists will be included, just like the Boston Marathon bombing Tsarnaev brothers and the al Qaeda Iraq pair who were resettled as refugees in Kentucky and later sentenced to hard time for terrorist activities.

Aside from all that explosive stuff, third world Muslims are not very employable, or maybe they are just talented at avoiding work, at least according to government research reported by Senator Jeff Sessions: 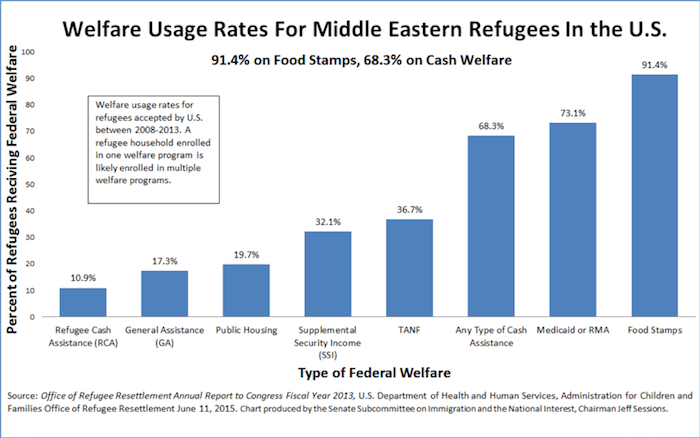 Immigration Subcommittee Background: The statistics in the chart are provided by the Office of Refugee Resettlement (ORR) in the U.S. Department of Health and Human Services.  The ORR figures defined refugees from the “Middle East” as being from Afghanistan, Iran, Iraq, Jordan, Kuwait, Lebanon, Saudi Arabia, Syria, Turkey, and Yemen.  During the time period referenced in the chart (FY2008 to FY2013), the United States admitted 115,617 refugees from the Middle East and granted asylum to another 10,026.  Also during this 5-year time frame, according to the Department of Homeland Security, the United States granted permanent admission to a total of 308,805 individuals from the Middle East through the issuance of green cards.  Those with green cards are Lawful Permanent Residents (LPRs) of the United States who may apply for citizenship after 5 years and bring their foreign relatives into the U.S. on green cards as well.  Refugees are required to apply to adjust to LPR status within 1 year of their admission to the United States.  The DHS 2013 report on Refugees and Asylees list the top ten countries, numerically, for refugee admission into the United States as: Iraq, Burma, Bhutan, Somalia, Cuba, Iran, Congo, Sudan, Eritrea, and Ethiopia.  More broadly, concerning all immigration, the Migration Policy Institute notes that the U.S. has taken in “about 20 percent of the world’s international migrants, even as it represents less than 5 percent of the global population,” and that 1 in 4 U.S. residents is now either an immigrant or born to immigrant parents.  The Census projects that another 14 million immigrants will arrive in the United States between now and 2025, easily eclipsing the highest previous historical watermark for foreign-born population share.

Refugee RacketCamp Of The Saints
<< Previous
Next >>
LATEST