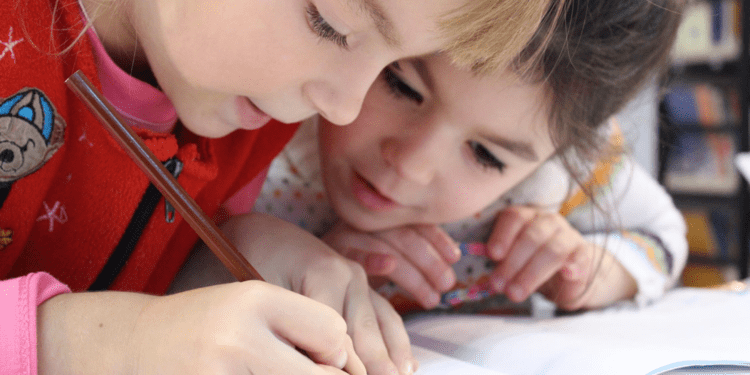 Heritability Of Handedness May Be In Decline

From Nature, an interesting but puzzling abstract:

In modern societies, there is a decreased usage of traditional weapons to settle interpersonal or inter-group disputes compared to usage in traditional societies, possibly affecting the frequency-dependent selection on the handedness polymorphism.

If your culture does a lot of fighting with swords or spears, is it better to be right-handed or left-handed? As Rocky points out, lefthanders are widely assumed to have an unfair advantage in boxing, but I don’t know about about edged weapons.

Another societal difference is the extensive automation of hard manual labour (including agriculture) in industrialized societies, relaxing the selection for hand specialization.

First, individuals were sampled from a non-industrialized area in Indonesia, where violent conflicts are relatively frequent and tribal wars have been prevalent recently. Handedness was recorded directly or indirectly for 11,490 individuals belonging to 650 independent pedigrees, and handedness heritability was estimated using a pedigree-based animal model.

Are there cultures that still try to change lefthanders into righthanders, like happened to Ronald Reagan? I have this theory that the popularity of famous baseball lefthanders like Babe Ruth finally ended prejudice against the lefthanded in the U.S. But the history of Lefty Liberation is weirdly uncelebrated.