Here We Go A-Groveling: Archbishop Of Canterbury Prostrates Himself At Amritsar

Here is a story that was underreported, probably because of the increasing irrelevance of mainline churches. Back in September of 2019, the chief prelate of the Church of England visited Amritsar in India, the site of a horrible slaughter of innocent people by the British colonial authorities in 1919. It was a classic example of the kind of needless violence that arises from the collision of different cultures, an object lesson in the dangers of diversity and imperial meddling. Today, all the people responsible are dead. A prayer of remembrance or a recitation of Kipling’s “Recessional” might have sufficed.

But for Justin Portal Welby, a man deeply ashamed of his “white privilege,” nothing but full-tilt literal self-abasement would do.

"Coming here arouses a sense of profound shame at what happened in this place. It is one of a number of deep stains on British history. The pain and grief that has transcended the generations since must never be dismissed or denied… Learning of what happened, I recognise the sins of my British colonial history, the ideology that too often subjugated and dehumanised other races and cultures..." 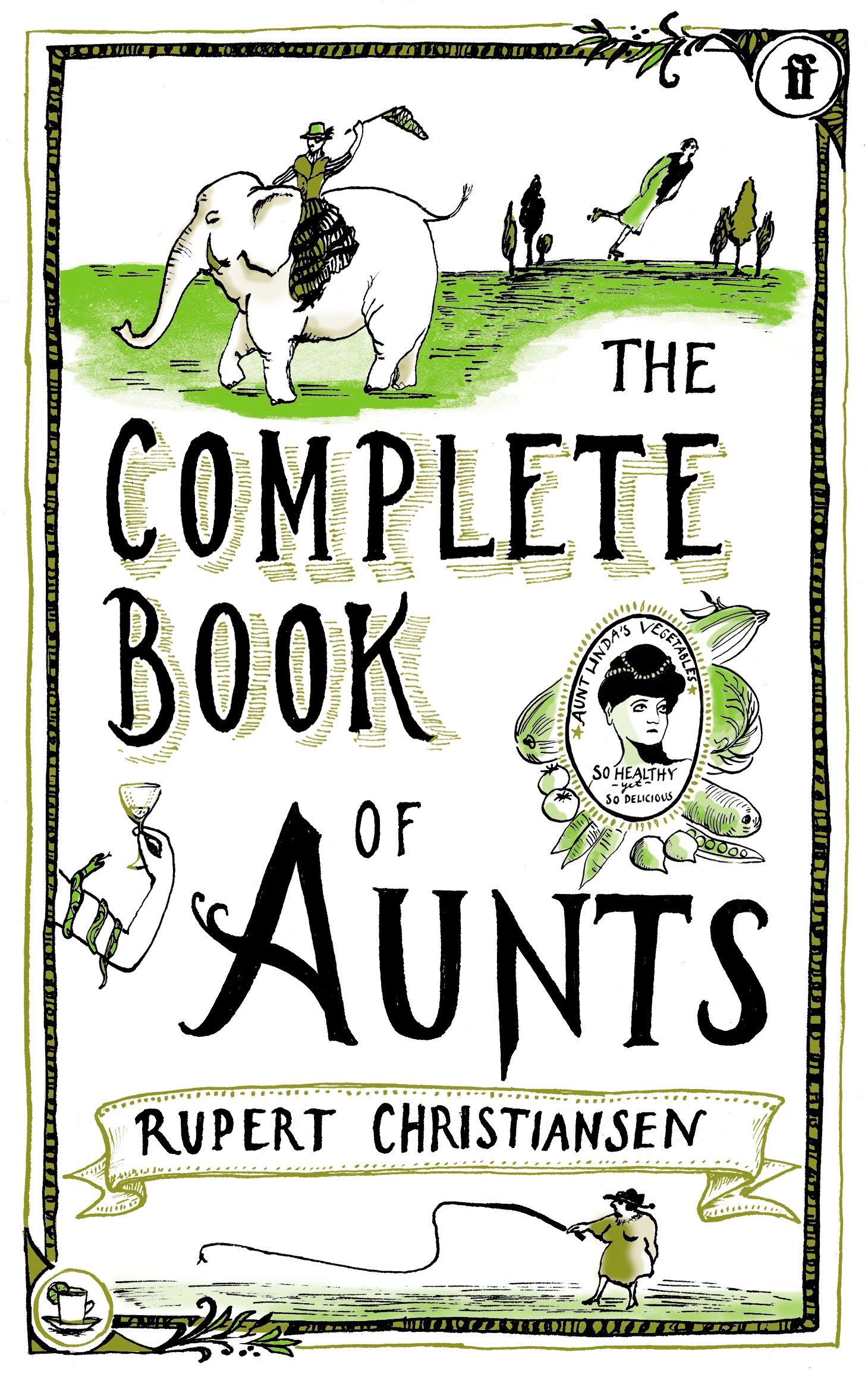 I lay the blame for this sorry display squarely at the foot of England’s maiden aunts. They are simply not stepping up to the wicket the way they used to do. Bertie Wooster’s Aunt Agatha would have made short work of this nonsense.

“Justie,” she would have said, “Get up this instant, and stop playing the fool! You look like that shabby cat skin on the floor of old Emsworth’s study.” And that would have been that. Alas, every country’s past is littered with administrative blunders, acts of brutality, and other “stains.” Absent an aunt’s salutary correction, the poor prelate appears doomed to a career of floor-flopping and stain-mopping.

“I am so ashamed and sorry for the impact of this, for this crime committed here.”

The Archbishop of Canterbury, Justin Welby, prostrates himself on the ground and apologises for the British massacre of innocent civilians in Amritsar, India, in 1919. pic.twitter.com/i9HRab4olZ

Surely the Archbishop could save a lot of time (and be more ecumenical) by simply arranging to have himself tortured to death for the sins of the whole world. Oh, wait. Didn’t Someone do that already?