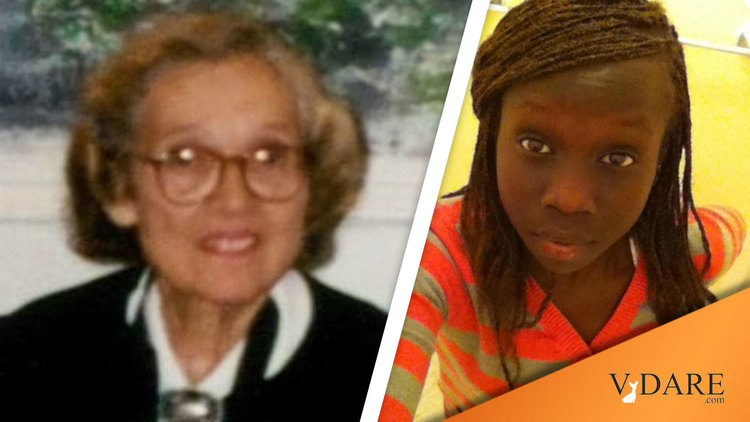 Her Name Is Connie Tuori: 93-year-old White Woman Murdered By Habitual Black Female Criminal Released By Black Judge With No Bail After Being Arrested For Armed Robbery Of A 74-year-old Woman

Her Name is Connie Tuori, a 93-year-old white woman murdered by habitual black female criminal released by black judge with no bail after being arrested for armed robbery of a 74-year-old woman…

We call this black privilege.

Why was Syracuse murder suspect let out of jail week before killing?, CNYCentral.com, March 26, 2021 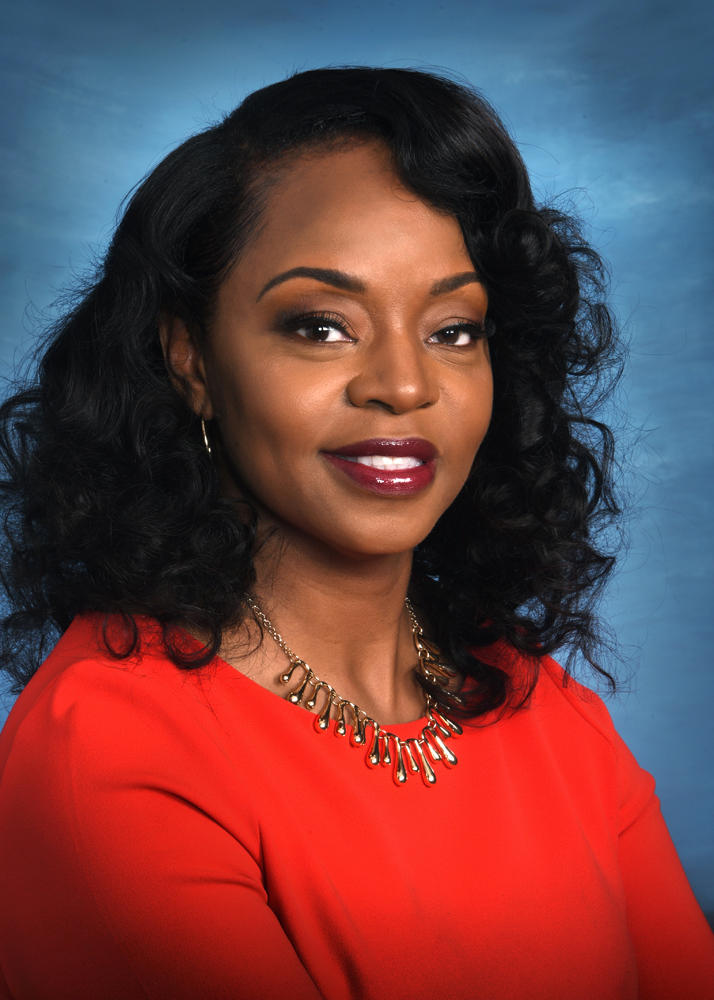 The woman accused of killing 93-year-old Connie Tuori at Skyline Apartments in Syracuse had an extensive criminal past, and was released by Judge Felicia Pitts Davis. [Picture right, elected during "racial reckoning"] one week before allegedly murdering Tuori.

Over the past year, Victoria Afet was arrested at least 10 times. Her offenses included stabbing, fighting and stealing.

Eight days before Tuori’s murder on Feb. 26, Afet was arrested for armed robbery and attacking a 74-year-old woman at the same apartment building. Court documents say she bit the woman.

“Less than 24 hours later, despite the objections of the Onondaga County DA’s office, Ms. Afet was released with no bail and a week later is alleged to have murdered Connie Tuori,” said Onondaga County District Attorney Bill Fitzpatrick.

Fitzpatrick said that under bail reform, a judge can set bail for a repeat offender. His office requested bail for $50,000, but Pitts Davis let Afet go without any bail.

Pitts Davis is currently in her first term as a city court judge. She ran as a Democrat and was sworn in on Dec. 27, 2020.

CNYCentral reached out to Pitts Davis to ask why she did not set bail for Afet. We were told by Supervising Judge James Murphy, “Judges are ethically prohibited from publicly commenting on pending cases.”

"Over the past year, Victoria Afet was arrested at least 10 times. Her offenses included stabbing, fighting and stealing."

And she was released without bail by a black female judge, just prior to murdering a 93-year-old white female.

We call this the consequences of those pushing for criminal justice reform.