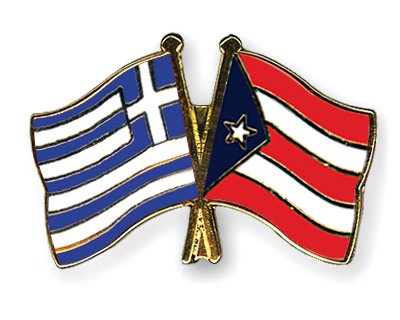 The Bonds That Broke Puerto Rico

… Government spending and debt service became a Rubik’s cube of interrelated, crisscrossing payments. In 2012, Moody’s decided to solve the puzzle and found there were about $10 billion more bonds outstanding than it had counted before….

As with the example of Greece and the EU, Puerto Rico’s ill-defined borders with the United States encourage irresponsibility.

These two similar financial fiascos illustrate the ironies of cosmopolitanism vs. nationalism. Cosmopolitanism is seen as smarter because cosmopolitans tend to have more confidence in their own intelligence:

Then: “Sure, those Greeks and Puerto Ricans speak different languages than us and have different cultures and different customs, but I’m not some backward provincial. I’m so smart I can understand all that tricky little stuff, so I feel completely confident lending them a billion dollars each.”

Now: “Help! We need a bailout! Who could possibly have foreseen that the Greeks and Puerto Ricans weren’t going to be good credit risks?”

Tomorrow: “Sure, lending 100 quadrillion credits to Alpha Centauri may seem worrisome to Earthling bumpkins who have never been beyond Pluto, but you wouldn’t want to sound like one of them, would you?”