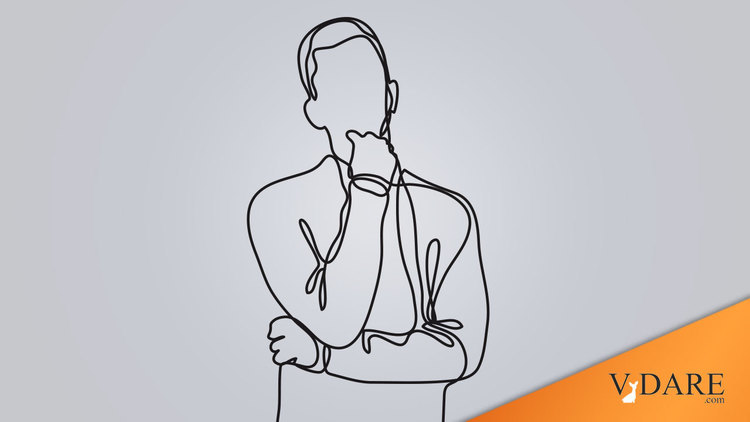 As I remarked yesterday when noting the sudden flurry of excellent postings on the Dow Blog, the Senate Amnesty/Immigration Acceleration Outrage has been stimulating. In fact, the number of first class articles is remarkable, many showing proficiency with the subject matter which can only have been gained discreetly when taking a publicly visible patriotic stance was lonelier and more dangerous. From a quality point of view, I do not think Steven M. Warshawsky's posting yesterday on the American Thinker web site can really be bettered:

Out-of-control immigration represents the greatest existential challenge of our time. By "existential challenge," I mean a public policy problem that goes to the heart of what it means to be "American" and which threatens to fundamentally, and perhaps permanently, alter American society for the worse

...the bill provides for increased border security — something ordinary Americans want — desperately — but which we all know will never happen under our current federal leadership. Until our political and economic elites take border control as seriously as the rest of us do, millions of illegals will continue to stream across the border looking for work and waiting for the next round of "legalization."

This bill must be defeated. As unacceptable as the status quo is, it is far preferable to the future scenario envisioned by the Kennedy-Bush immigration bill: an increasingly Hispanicized country, divided between rich and poor, with a stagnant working class...Indeed, the demographic changes wrought by this bill are likely to make a meaningful conservative movement in this country — one dedicated to the traditional American principles...a practical impossibility.

Illustrating how extraordinary the times are, Warshawsky cites five pieces of "excellent commentary" at the end of his essay. Steve Sailer's latest, of course, but two usually orthodox Neocons, Debbie Schlussel, and a satirical National Review article. This actually breaks the taboo over there and cites Peter Brimelow!!!

Can you believe that the Republicans are handing us (Democrats) the future on a silver platter? An analysis of ethnic voting patterns done by Peter Brimelow and Ed Rubenstein projected three Democratic victories for every Republican one if current population trends (i.e., a growing minority vote) maintain themselves or intensify.

The article in question is here. Senators are going to need to keep their phones off the hook.