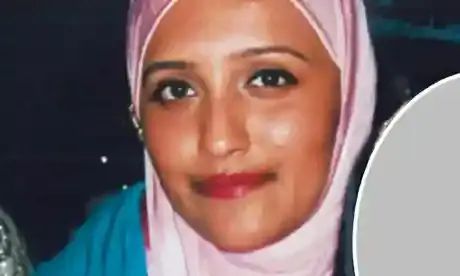 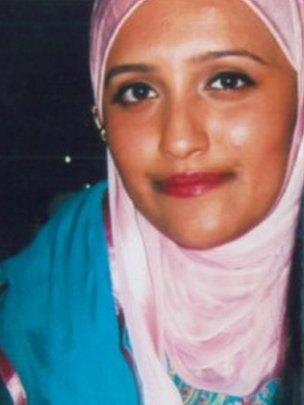 One of the implicit premises of multiculturalism is that immigrants will be so grateful and delighted by the Western way of life that they will seamlessly transition into the norms of a modern democratic state.  Doesn't seem to be working out quite so well in Scotland.

The family of a 20-year-old woman from Glasgow who has travelled to Syria and married an Islamic State (Isis) fighter have said that she has betrayed them.

Khalida Mahmood and Muzaffar Mahmood said they were horrified to learn their daughter Aqsa had become radicalised.

They spoke after comments attributed to their daughter on Twitter called on people in Britain to repeat terrorist atrocities seen in Woolwich and the US...

They warned: "If our daughter, who had all the chances and freedom in life, could become a bedroom radical, then it is possible for this to happen to any family..."

Before disappearing she attended Craigholme School, then university and was "well integrated into society", her parents said.

A common phenomenon among immigrant communities is the regression to the cultural mean.  The first generation of immigrants can take their identity for granted and are capable of understanding the benefits of their new residence.  After all, they moved there for a reason, even if it was only for economic gain.

But the children of these immigrants may feel like traitors for living in a foreign country.  They don't properly appreciate the material benefits of living in the West because they know nothing else and can take it for granted.  So they spend their lives searching for "authenticity" — which can usually be found in anti-Western and anti-white political and religious movements.