(1) Our fender-bender Navy.  In the August 25th podcast I said that prior to this year's four incidents, the last one was in 2004 when the carrier John F. Kennedy ran over a dhow. My actual words were:

What's the normal number of collisions per annum? Close to zero. Prior to this year,the last such incident was in 2004, when our aircraft carrier the U.S.S. John F Kennedy ran over a dhow in the Persian Gulf.

A reader (ex-Navy) corrects me:

Just off the top of my head, in 2009 USS Port Royal (a cruiser) ran aground just outside Honolulu causing extensive damage. And in 2013 the USS Guardian (a minesweeper) ran aground on a reef off the Philippines and was cut apart and destroyed to remove. The incidence of collisions this year seems to be unusual however.

The error results from bad reading comprehension on my part.  What I actually read in Ars Technica was:

Before this year, the last collision between a US Navy ship and a civilian vessel was in 2004, when the aircraft carrier USS John F. Kennedy ran over a dhow in the Persian Gulf during night air operations.

My poor brain just slid over a couple of words there.  I'm obliged to my listener for the correction.

And it does look as though there's a pattern developing.

(2) Charlottesville numbers.  In my August 18th podcast I said:

The Saturday protests in Charlottesville should never have been allowed to get so violent. There were a few hundred protestors on each side. The torchlight parade on Friday night drew about a hundred Alt Rightists. There were more on the scene Saturday, perhaps four or five hundred. Counter-protestors were about the same in numbers.

Only some proportion on each side were up for a fight, though. What proportion is hard to say, but we're probably talking merely dozens.

A listener who's done a much more thorough study of that incident emailed in with this:

I believe you're off a bit on some of your numbers for opposing factions at Charlottesville … The most common estimate for the torch march is 400 marchers, and about 30 or 40 counter-demonstrators, some of whom were probably antifa, but not all. For the Lee Park, Unite the Right rally itself, the most common estimate is around 1,000 people attending, at least 2,000 to 3,000 in opposition. However, I don't think all 1,000 attendees made it all the way into the park, b/c of arriving after the rally was shut down by the police before it even started, as well as being unable to penetrate (if they were in small but identifiable groups) the cordon of counter-demonstrators.

Thank you, Sir; and we agree that the violence, and the death of that young lady, resulted from a gross failure of law enforcement, presumably on politically-inspired orders from city and state authorities.

(3) Elizabeth the First's menopause.  None of the five emails on this, two of them from Eng. Lit. academics, believes my schoolmaster's story.  The scholarly consensus is that the Swan of Avon was congratulating the Queen on having put down the Earl of Essex's rebellion.

My schoolmaster's story isn't improbable, though.  The Elizabethans, including QE1 herself, were quite frank about body functions.  See the John Aubrey story here.

(4) Dobro.  From a reader in West Virginia, who certainly should know.

We hillbillies pronounce it "dough bro," not "dobb ro."

That sound always brings Firefly to mind.  Then I'm in love with Morena Baccarin all over again <sigh>. 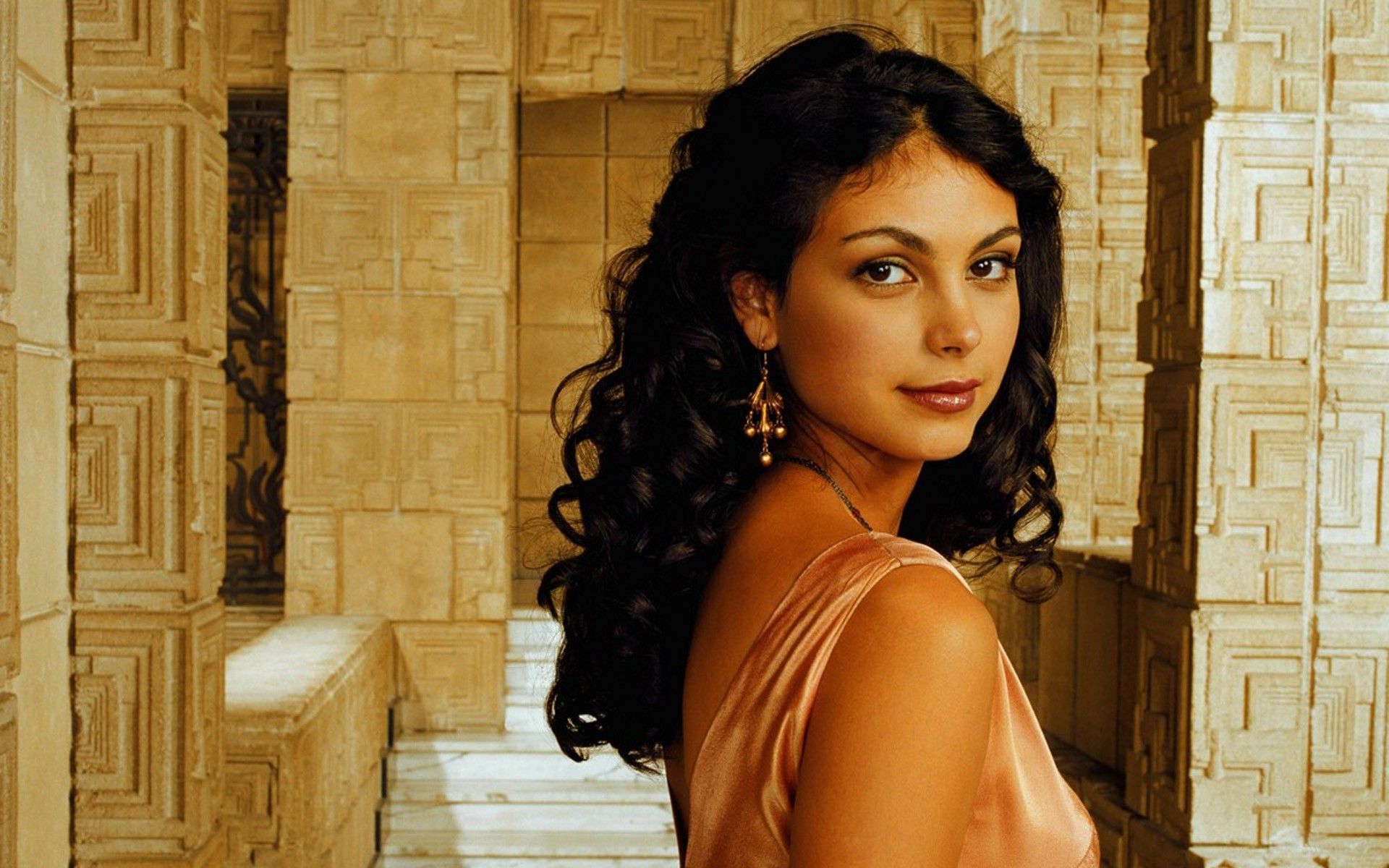 Q: What does the captain of a fishing boat in the Persian Gulf call his best friend?