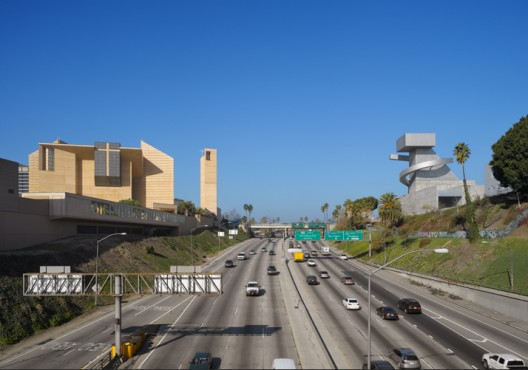 Finally, Somebody Gets Fired for Something: White Male Head Of LAUSD Forced Out

Dr. John Deasy, Ph.D., has been shoved out as boss of the Los Angeles Unified School District, the nation’s second largest, temporarily denting his ambition to become Secretary of Education under Obama or Hillary.

Deasy ranks with Arne Duncan as the classic White Male Empty Suit of the Education Reform Era. Until this setback, Deasy had overcome his stale pale maleness to forge a fabulous career of job hopping by aggressively mouthing all the cliches about Closing the Gap beloved by philanthropic billionaires currently dabbling in education, such as Bill Gates and Eli Broad.

I wrote about Deasy’s first day on the job at LAUSD back in 2011, when, in front of the media, he demanded that the Hispanic principal of a Chinatown school explain to him why his Hispanic students averaged lower test scores than his Asian students:

And then there was Deasy’s billion dollar iPad rollout, which I wrote about in Taki’s Magazine in an essay on how glamorous Magic Bullets never work without a lot of unglamorous system integration labor that Deasy could never be bothered to manage.

And then there’s the doctorate in education that Deasy “earned” at the U. of Louisville from a professor, Robert Felner, who later went to prison for fraud.

With Deasy out, LAUSD is temporarily bringing back the octogenarian Ramon C. Cortines, despite the gay sexual harassment scandal clinging to the old dog. The Ramon C. Cortines School of Visual and Performing Arts and Senile Sodomy trains its Japanese Robot from Outer Space flamethrower on the L.A. Cathedral