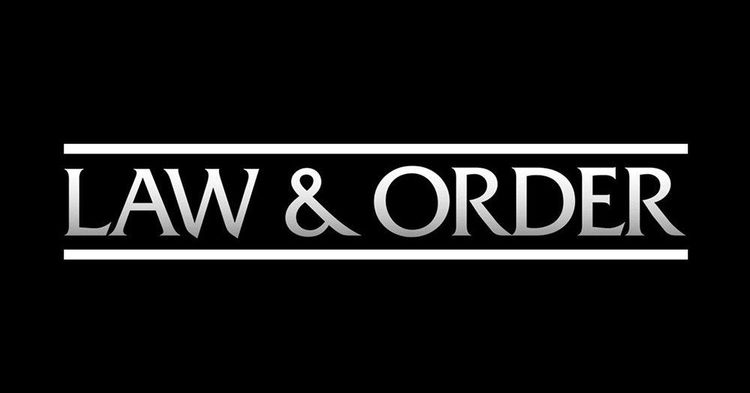 The Law & Order dynasty of TV shows has a voracious appetite for ripped-from-the-headlines stories about Great White Defendants committing violent crimes. Unfortunately, the supply is not equal to the demand, so L&O constantly rewrites news stories to make them more politically correct. But now, Dominique Strauss-Kahn, age 62, the head of the International Monetary Fund and frontrunner for the Socialist Party's nomination for President of France in 2012, was arrested in the first class cabin of an Air France jet at JFK. He was on his way to a meeting with German leader Angela Merkel when he was hauled off by NYPD on charges of raping his NYC hotel room maid. A few reactions: