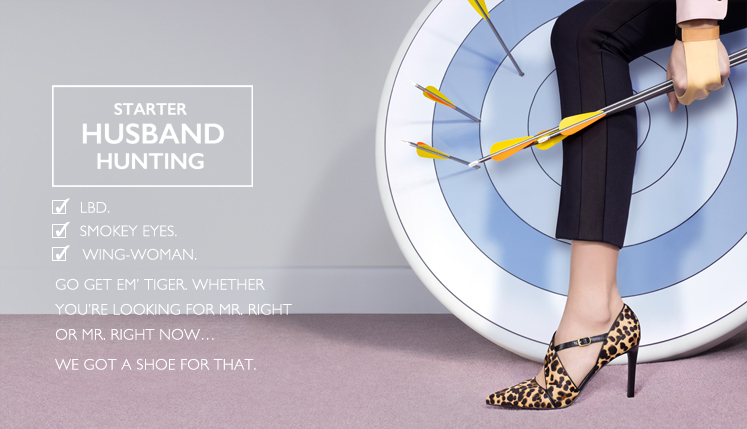 Feminism Is Organized Not Getting the Joke 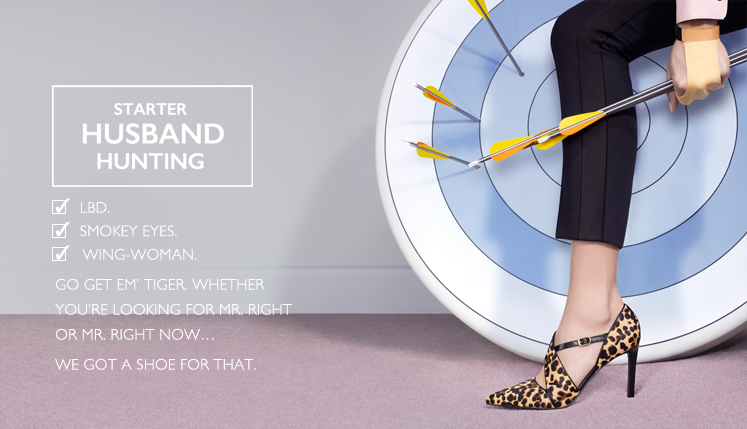 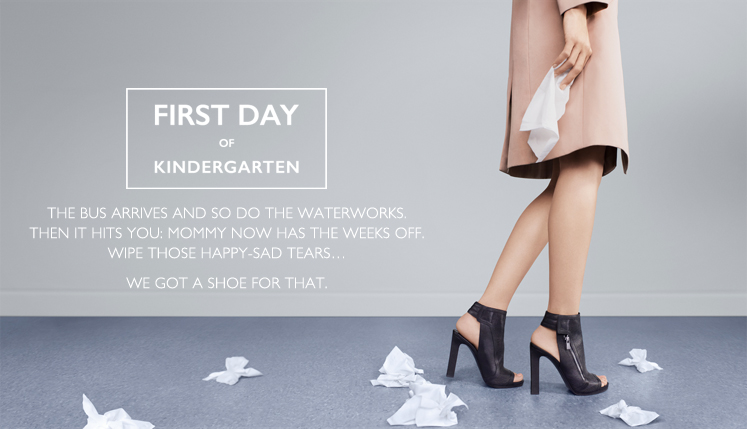 Presumably providing Mommy with the free time to get to work on trading up from her Starter Husband to her Trophy Husband, such as, say, her current husband’s biggest client’s CEO. Would the poor dear risk not making partner by raising a stink over a little friendship between his wife and the man who provides him with a 1,000 billable hours per year? And Mrs. CEO looks a little time-worn from bearing and raising Mr. CEO’s children, so he may be in the market for a new Mrs. CEO.

Other women have always formed cartels to dampen this kind of ferocious competition over men from adventuresses, such as by calling them “shameless hussies.”

Today, feminism is often used for these reasonable purposes.

But it’s a strikingly poor tool since its conceptual bases are, as of 2014, so delusionary: that chief problem facing women are a lack of liberty, the chief threat is the male War on Women, women are a giant team that must be rooted for in all situations (allowing any woman canny in feminist rhetoric to position herself as a feminist heroine who should be cheered on as she claws her way over other women), that any criticism of women qua women (e.g., the word “adventuress”) is intolerable, that men are the chief advocates of female modesty in dress out of a desire to oppress women, and so forth.

It’s the Guns of Singapore all over again. 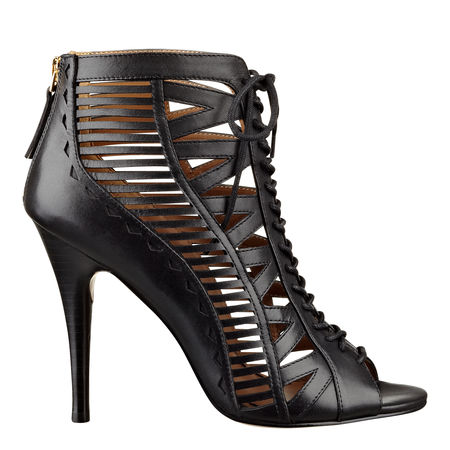 A First Day of Kindergarten shoe

Not surprisingly, all this simply serves to unleash severe sexual competition over men among women. For example, here’s another one of the shoes that Nine West suggests would be appropriate for a young mother to wear to the bus stop at 8 am to see her child off on his first day of kindergarten: the Angelica Gladiator Booties. Where she’s headed after she dries her tears is left unstated.

Obviously, like the entire campaign, this suggestion is tongue-in-cheek. But, “having it all” — a husband, a child, a home in a nice school district, and 4.5? heels to maybe catch the eye of that hedge fund guy who drops his kid off for the same bus — is a fun fantasy for a lot of women that sells a whole lot of shoes.

Feminists respond by denouncing Nine West for … upholding traditional moral values. For example, the headline in The New Republic reads:

The Only Occasions Women Need Shoes For In Nine West’s World: Finding A Husband, Taking Kids To School Another 1st Day of Kindergarten shoe

Good news, women of the world! The only occasions you’re going to have in your life to buy shoes boil down to finding your first husband and taking the kids to school. At least, according to Nine West’s “Shoe Occasions” category, which includes two lonely entries: “Starter Husband Hunting” and “First Day of Kindergarten.”

Because everyone knows that when a woman is pregnant she’s barefoot, and apparently will have no occasion to shod her feet after catching that lucky fella and crying buckets of motherly tears when the young ones go to school, right?

But what about shoes for delivering the baby, asks Buzzfeed’s Sapna Maheshwari on Twitter? Or shoes to accompany said starter husband to the Big Dinner At The Boss’ House Where It’s Very Important We Make A Good Impression?

Feminism can be defined as Organized Not Getting the Joke.