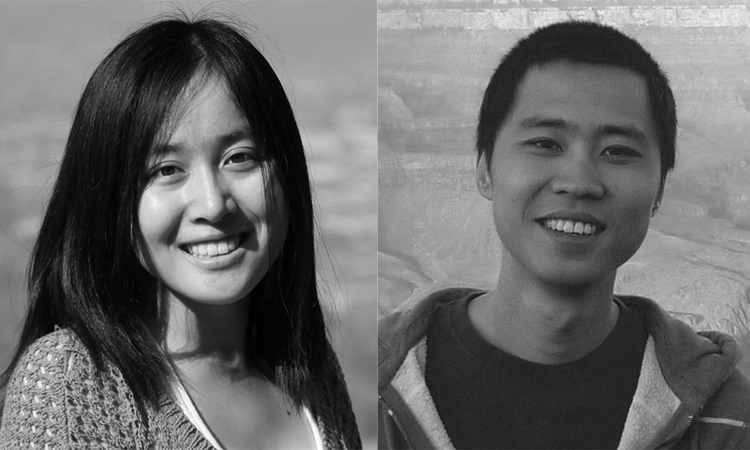 The parents of two USC students from China who were murdered sitting in their BMW have sued:

Their parents filed a lawsuit recently accusing the university of misrepresenting safety at the campus, where nearly one-fifth of the 38,000 students are from overseas, including 2,500 from China. ...

In the lawsuit, the victims’ parents said the university made false claims about safety in a section of its online application.

The 15-page lawsuit accuses the institution of hiding behind the word “urban” and not saying the campus is in a high-crime area. It also notes that Chinese students in particular would interpret “urban” to mean the university is in a safe area.

Which colleges are urban and in low crime areas? Kids these days like urban, with good public transportation (in part because drunk driving is punished much more harshly than a generation ago). NYU in Greenwich Village. Harvard, I imagine. Georgetown? Some of the lesser Chicago colleges in the Loop. Depaul is in the heart of Chicago's North Side yuppieville. The U. of Washington in Seattle? But it doesn't seem like that long of a list, unfortunately. Rice and UCLA, where I went, are nicely located in pleasant inner suburbs, but the areas don't really have the pre-Modernist big city feel that the new generation wants. Westwood was the place to go in 1982, but it's sedate today.

The reason why urban and low crime don't go together for most colleges is something like this: the most prestigious colleges are old, rich, and have fancy campuses. But they all had to have their own cohesive, master-planned campuses, unlike European colleges, which tend to be scattered sites within a city. So, prestigious old American colleges are seldom located right downtown in the well-policed skyscraper districts, they are typically a few miles away, where they could obtain a big chunk of acreage a century or so ago for their campus. But the neighborhood is now a moldering inner city. USC is three miles south of downtown L.A. and the U. of Chicago is five miles south of the Loop.

NYU, the exception to this rule, gave up its West Bronx campus in 1973 for a hodgepodge of buildings around Washington Square Park in lower Manhattan, which almost wrecked the college at first, but now is a boon when crime is down 75% in New York.