This is what coverage of a recent shooting in Florida looks like: 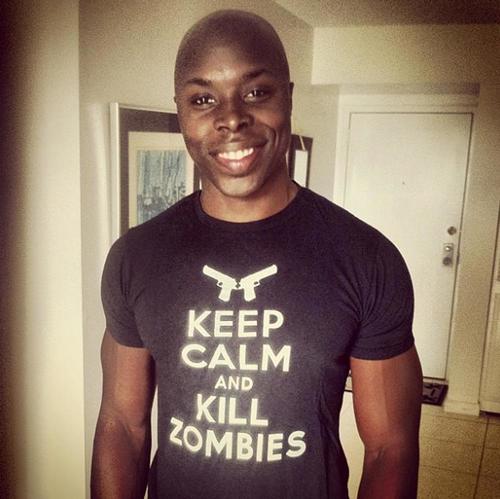 But when we read the story, it's a familiar story of a black guy (33-year-old Abeku Wilson, right) fired from his job coming back and killing his employer, and/or his fellow employees, and/or himself: Disgruntled ex-trainer kills manager at Florida mall gym, wounds another before turning gun on himself, by Jessica Schladebeck, New York Daily News, April 8, 2017.