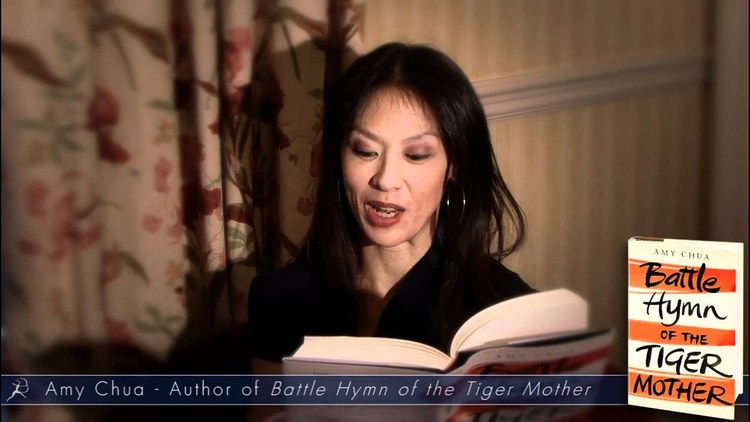 In response to questions about why East Asian parents are so enthusiastic for their children to be able to play Western classical music, I'm going to quote Amy Chua and the Chinese film director Chen Kaige of Farewell, My Concubine and Together.

Chua writes in Battle Hymn of the Tiger Mother

"That's one of the reasons I insisted [her two daughters — I disapprove of Chua mentioning their first names and so I won't do it] do classical music. I knew that I couldn't artificially make them feel like poor immigrant kids. ... But I could make sure that [daughter #1] and [daughter #2] were deeper and more cultivated than my parents and I were. Classical music was the opposite of decline, the opposite of laziness, vulgarity, and spoiledness. It was a way for my children to achieve something I hadn't. But it was also a tie-in to the high cultural tradition of my ancestors."

Chua is particularly proud that she is descended in the direct male line from Chua Wu Neng, Imperial Astronomer to a 17th century emperor.

"To me, the violin symbolized respect for hierarchy, standards, and expertise. For those who know better and can teach. For those who play better and can inspire. And for parents. "It also symbolized history. The Chinese never achieved the heights of Western classical music — there is no Chinese equivalent of Beethoven's Ninth Symphony — but high traditional music is deeply entwined with Chinese civilization."

Amusingly, Chua's progressive Jewish art critic mother-in-law disapproves of the violin and suggests Javanese gamelan percussion instruments for her granddaughter as something simple, low-pressure, and multi-culti: "Could she learn to play the gong?" After all, Debussy had been captivated by the gamelan music and it helped inspired his shimmering Impressionist compositions like Afternoon of the Faun. Chua responds:

"Personally, I think Debussy was just going through a phase, fetishizing the exotic. The same thing happened to Debussy's fellow Frenchmen Henri Rousseau and Paul Gaugin who started painting Polynesian natives all the time. A particularly disgusting variation of this phenomenon can be found in modern-day California: men with Yellow Fever, who date only Asian women — sometimes dozens in a row — no matter how ugly or which kind of Asian. For the record, Jed did not date any Asian women before me. "Maybe the reason I can't appreciate gamelan music, which I heard when we visited Indonesia in 1992, is that I fetishize difficulty and accomplishment. ... Gamelan music is mesmerizing because it is so simple, unstructured, and repetitious. By contrast, Debussy's brilliant compositions reflect complexity, ambition, ingenuity, design, conscious harmonic exploration — and yes, gamelan influences, at least in some of his works. It's like the difference between a bamboo hut, which has its charm, and the Palace of Versailles."

Movie director Chen Kaige comes from a more consciously cultured high stratum of Chinese society. One of his most searing memories is of the Red Guards during the Cultural Revolution smashing his father's collection of Western classical LPs. His 2003 movie "Together" is about a 13 year old violin prodigy in Beijing. From my review in The American Conservative:

Asia has produced countless young technical virtuosos, but "Together" acknowledges that often their nimble fingers and admirable work ethics have not been matched by the emotional depths required by the 19th Century Romantic repertoire.

In "Together," a working class father and his 13-year-old son move to Beijing to find a violin teacher who can help the prodigy fulfill his staggering potential.... Some American critics have praised "Together" for attacking modern China for becoming too materialistic, too conformist, too American. But that merely reflects the self-absorbed ignorance of anti-Western Westerners who confuse the unworldly Tibetan Buddhists with the worldly Chinese. The Chinese have never needed foreigners to teach them how to be materialistic.

Instead, Chen hopes Western classical music can educate his people in spirituality and individualism. "One of the biggest differences between Chinese and Western culture," Chen said in an interview with MovieWeb.com, "is that we don't have religion. We don't worship anything. Western classical music has elements of love and forgiveness that come from religion. Chinese music is very intellectual, very exotic, but there is no love. You don't feel warm after you listen to it."

The cult of the Romantic hero, as exemplified by virtuosi like Franz Liszt, first emerged in a Christian culture whose theology valued each unique soul, rather than a Confucian culture that emphasized orderly social relations.

"I always hope one day we'll see real individuals in Chinese society," Chen remarked. "But we have to hope for the young generation; it's too late for my generation to become real individuals. 'Individual' is a bad word in China.... Why did I denounce my father? Because of the fear I would be kicked out of society."