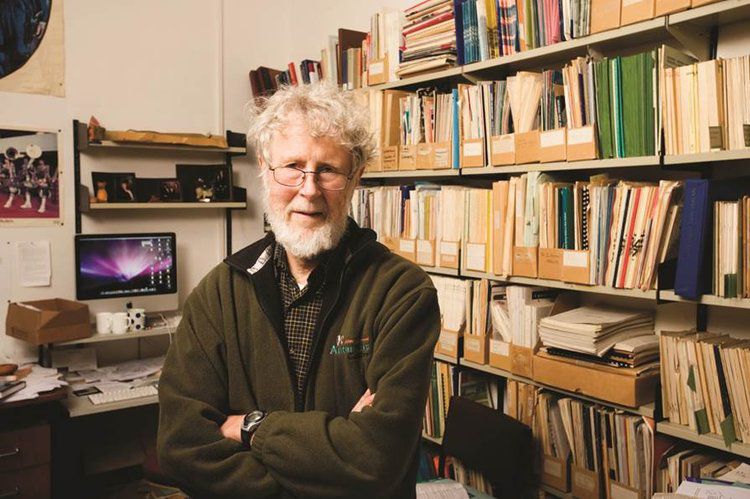 James Flynn is a leftist political philosopher who made a major empirical contribution to the science of human intelligence by thoroughly documenting, over the course of several years of intense but respectful interchanges with Arthur Jensen, the surprising fact that raw test scores on IQ tests had been going up all over the world.

I recently completed a book defending free speech. Emerald Press scheduled it for publication but then decided not to proceed. Here’s what it said about the book in Emerald’s September 2019 catalogue:

Synopsis: The good university is one that teaches students the intellectual skills they need to be intelligently critical—of their own beliefs and of the narratives presented by politicians and the media. Freedom to debate is essential to the development of critical thought, but on university campuses today free speech is restricted for fear of causing offence. In Defense of Free Speech surveys the underlying factors that circumscribe the ideas tolerated in our institutions of learning. James Flynn critically examines the way universities censor their teaching, how student activism tends to censor the opposing side and how academics censor themselves, and suggests that few, if any, universities can truly be seen as ‘good.’ In an age marred by fake news and social and political polarization, In Defense of Free Speech makes an impassioned argument for a return to critical thought.

I was notified of Emerald’s decision not to proceed by Tony Roche, Emerald’s publishing director, in an email on 10th June:

I am contacting you in regard to your manuscript In Defense of Free Speech: The University as Censor . Emerald believes that its publication, in particular in the United Kingdom, would raise serious concerns. By the nature of its subject matter, the work addresses sensitive topics of race, religion, and gender. The challenging manner in which you handle these topics as author, particularly at the beginning of the work, whilst no doubt editorially powerful, increase [sic] the sensitivity and the risk of reaction and legal challenge. As a result, we have taken external legal advice on the contents of the manuscript and summarize our concerns below.

There are two main causes of concern for Emerald. Firstly, the work could be seen to incite racial hatred and stir up religious hatred under United Kingdom law. Clearly you have no intention of promoting racism but intent can be irrelevant. For example, one test is merely whether it is “likely” that racial hatred could be stirred up as a result of the work. This is a particular difficulty given modern means of digital media expression. The potential for circulation of the more controversial passages of the manuscript online, without the wider intellectual context of the work as a whole and to a very broad audience—in a manner beyond our control—represents a material legal risk for Emerald. …

Once you no longer have free speech, it’s hard to legally defend free speech.