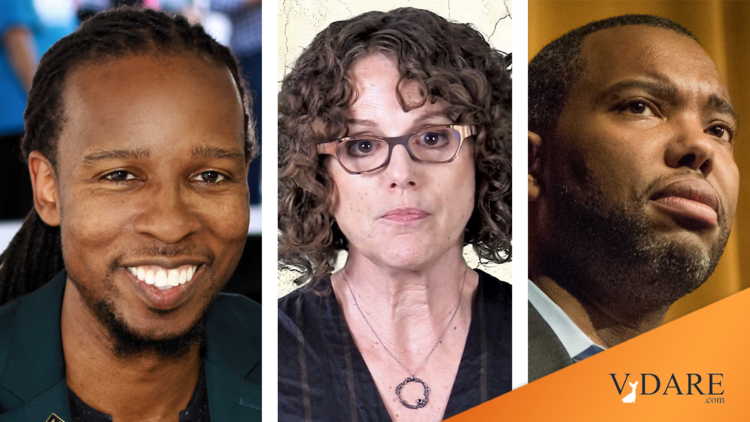 Don't Count Out Ta-Nehisi Coates in the Race Grift Race

The Washington Post explains why you shouldn’t count TNC out from defending his title:

Coates’s debut novel, “The Water Dancer,” an intimate story about an enslaved Virginian man grappling with his own gifts, came out in paperback this month. Last year, the bestseller got Oprah Winfrey’s coveted anointing and brought back her book club. Last week, it was announced that Winfrey and Brad Pitt are teaming up to produce the film adaptation. Coates is now tasked with writing the screenplay. … 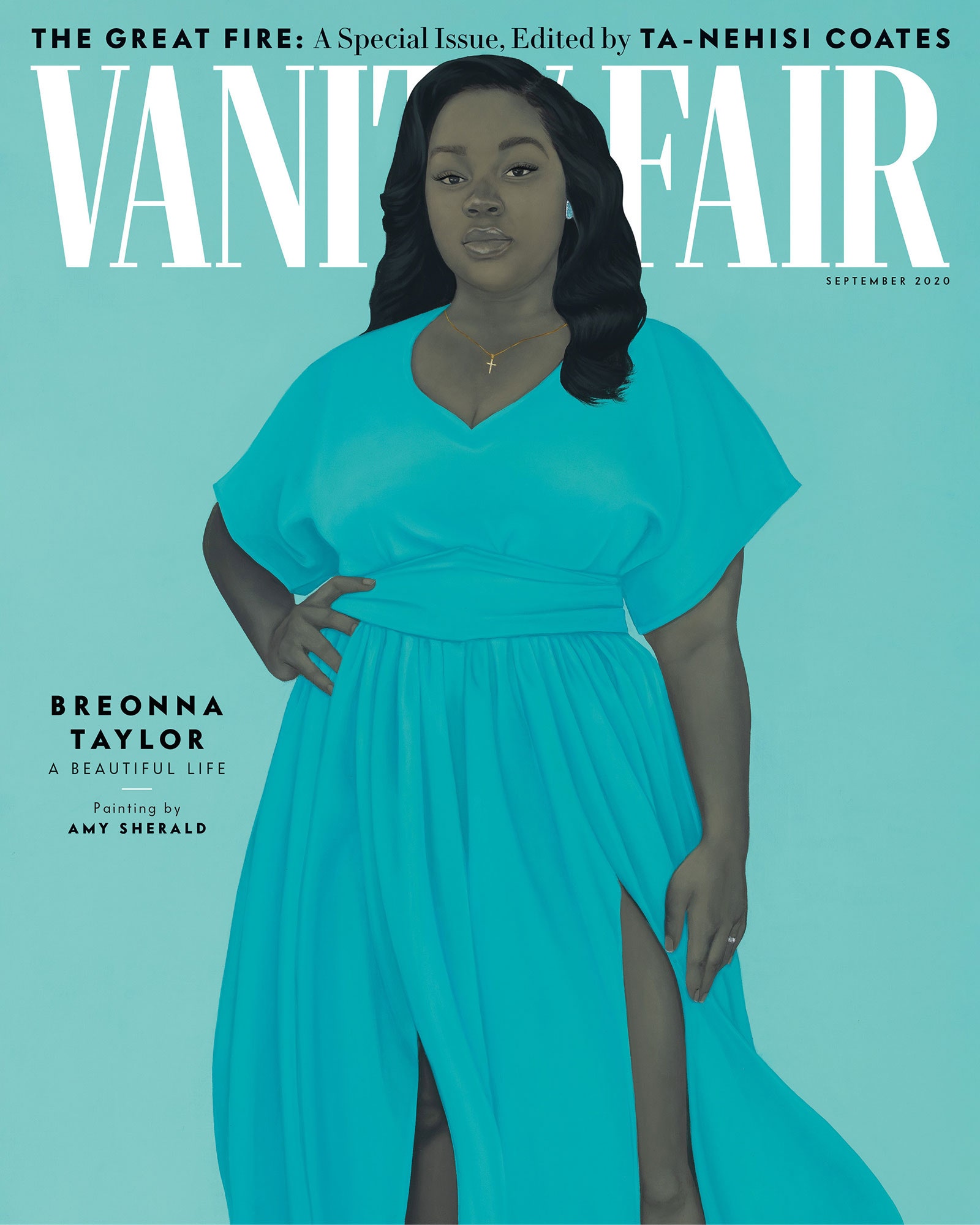 The special September race issue of Vanity Fair magazine, which Coates guest-edited, is an example of that. On the cover is a portrait of Breonna Taylor, rendered divine by contemporary painter Amy Sherald. Open it up and there is the traditional editor’s letter, one of Coates’s first columns in a while. Before sitting down to write “the Vanity Fair joint,” he spent an entire Sunday reading Black poetry. “That was the kind of space that I really didn’t feel like I had before,” Coates said of the slow pace he took to the page. The issue features some of his favorites — novelist Jesmyn Ward, memoirist Kiese Laymon, poet Eve L. Ewing.

Passing the mic is also a major principle of Coates’s forthcoming HBO special, an adaptation of “Between the World and Me,” premiering on Nov. 21.

We will finally get to see the legendary Escalator Incident!

… With the HBO special, Forbes sought to answer the question, “How do you make a story of one man be every man?” She did it by assembling an Avengers-style cast of A-listers not just in Hollywood, but in the music industry and the activist world. The cast, which includes Mahershala Ali, Angela Bassett, Angela Davis, Janet Mock and more, read careful selections from “Between the World and Me” with interwoven documentary footage, graphic art and archival images from Coates’s life.

Who will play the evil Upper West Side white woman who says “C’mon” to Coates’ son when he dawdles getting off the escalator at a movie theater? I always picture Elaine Benes.