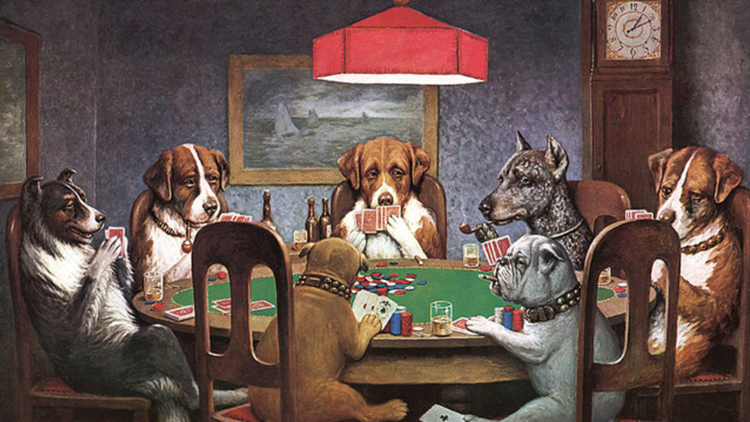 What kind of breeds would be useful in the 21st Century? Maybe somebody could breed a poker player's assistant, a dog with such a refined sense of smell and of human body language that he could tell when the other players were bluffing.