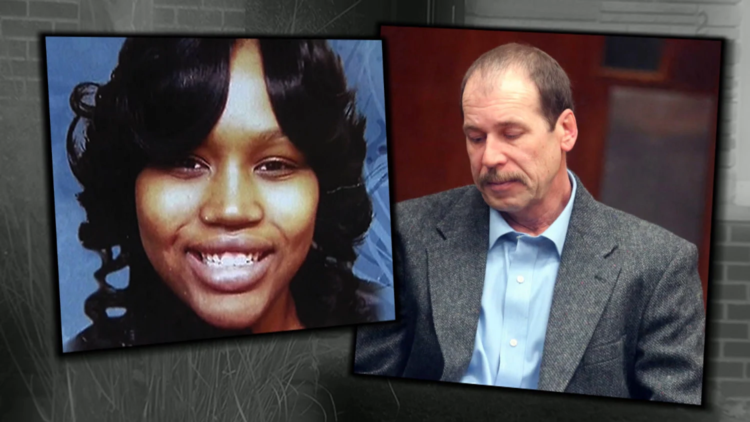 Do Whites Accused of Killing Blacks Get Fair Trials?

The question is normally asked, "Do blacks accused of killing whites get fair trials?"  White jurors see a black male defendant and assume a violent criminal, and imagine themselves or a family member to be the white victim.  Emotions overtake, doubts are quashed, and boom—conviction.  Whereas if it's a black-on-black murder, the emotions are sucked away and jurors home in carefully on the facts.

But the question is also fairly asked, "Do whites accused of killing blacks get fair trials?"=

It's a dicey proposition, especially if you're a white murder defendant accused of killing a black man, and you're in front of a Brooklyn judge with a history of supporting civil rights.

But this judge—a white man named Frank Barbaro, now 86 and retired from the bench—apparently had a brilliant insight that came to haunt him as the years went on.

If he assumed that any white man who shot a black man must have done so for "racist" reasons, and not self-defense, was that itself a "racist" presumption that deprived Donald Kagan of a fair trial?

These misgivings haven't resulted in freeing Kagan, so far.

We may never know whether the jurors who convicted Theodore Wafer of second-degree murder made that same consideration.

Wafer, who is white, blew away a drunken black woman who pounded on his door in the early morning hours.  The jury was apparently multi-racial, and race was a muted topic at trial.

Detroit-Area Man Convicted of Murdering Teenager on His Porch

Wafer may indeed have been quicker to pull the trigger because the woman on his porch was black.  But if it's fair to consider that, isn't it also fair to consider that statistically, blacks are more violent and crime-prone?  Especially one pounding on your house somewhere near the Detroit city limits in the middle of the night?

I doubt that any defense attorneys are willing to attempt that defense—you could end up inflaming the jury by suggesting that the victim deserved to die because they were black.  But this important point—one that could have saved Theodore Wafer—goes unconsidered.