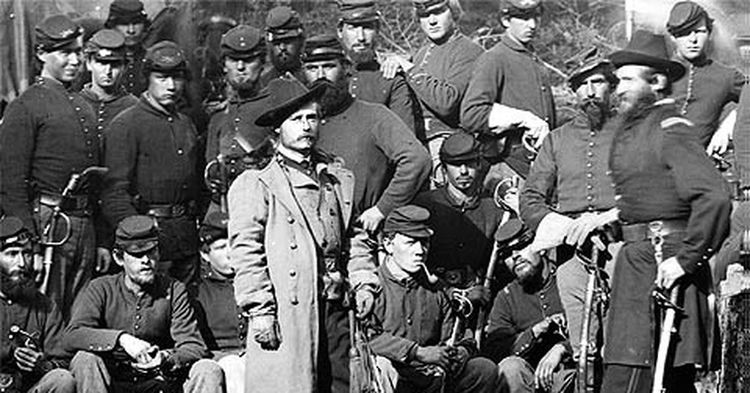 A new Civil War book investigates the effects of diversity within army units. For example, research reveals more loyalty (as shown by lower levels of desertion) among companies with less diversity.

Facts like that are commonsensical, but multicultural ideology seeks to turn reason upside down and convince us that "diversity is our strength" and similar nonsense. 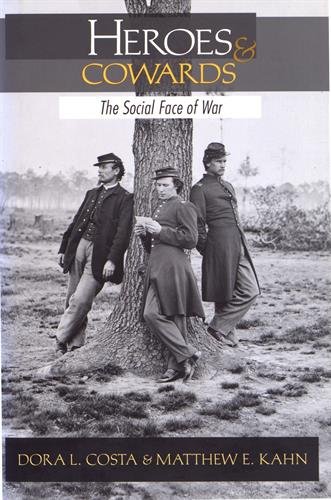 Diversity is a double-edged sword, making individuals less likely to be altruistic than they might be in a more homogeneous setting but also inspiring them to scale new intellectual heights and to explore new horizons, argue two UCLA economists in a new book.

"People enjoy being around people they can relate to, and they are uncomfortable with diversity," said Matthew Kahn, a co-author of "Heroes and Cowards: The Social Face of War," which will be published Jan. 21 by Princeton University Press. "But even though people don't like being exposed to people who are different, they benefit from the experience in the long run. They learn the most from those who are different."

While recent research into lower rates of volunteerism and lack of taxpayer support for local projects in diverse communities has reached similar conclusions, the latest findings are based on a surprising set of subjects: 41,000 soldiers who served in the U.S. Civil War between 1861 and 1865.

"Union soldiers, whether in prison camps or in the field, were the most loyal to men who looked like themselves - of the same ethnicity and occupation, from the same state or hometown, or of the same age or related by blood," said co-author Dora L. Costa, a UCLA economics professor. "We believe that by going back so far in time we're getting at an effect that's universal. This reaction to diversity may be hardwired into us." [United States Civil War Illustrates Costs, Benefits Of Diversity, by Meg Sullivan, Imperial Valley News, January 14, 2009]

Interestingly, the publisher (Princeton University Press) got a blurb from Robert Putnam (of Bowling Alone fame).

"This remarkable book is destined to become a classic in social science. It addresses issues of supreme importance and timeliness—loyalty, betrayal, heroism, cowardice, survival, the challenges of diversity, and the benefits of social bonds. It rests on rigorous statistical analysis of an extraordinary historical archive, and yet it is so readable as to be unputdownable. It deals with a single epochal event in one nation's history—the U.S. Civil War—and yet its lessons are highly relevant in many other eras and societies, including our own."—Robert Putnam, author of Bowling Alone: The Collapse and Revival of American Community