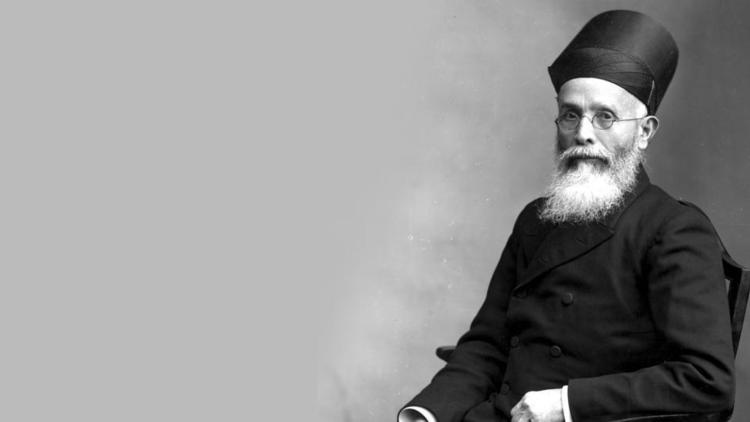 Skipping over to Britain, an Indian-born Parsi named Dadabhai Naoroji was elected to the British House of Commons in 1892 in the Liberal interest, serving until 1895. As a Zoroastrian priest, he took the oath of office on his copy of the Kordeh Avesta.

When the Tories swept in in 1895, another Parsi, Sir Mancherjee Merwanjee Bhownagree, won a seat representing Bethnal Green, and served in the House of Commons until the Liberal triumph of 1906. (For more on Parsis, see my 2002 article.)

We shouldn't generalize from the British experience to the American, though. I doubt if a South Asian Zoroastrian could have gotten elected in 1890s America. The two Parsis' success in British electoral politics came at the high tide of imperialist ideology in Britain, which is usually denounced for racism; but imperialism also tends to lead to cosmopolitanism, as in ancient Rome. The American equivalent might have been the Cold War. The 1965 immigration act was pushed in the name of fighting the Cold War by treating nicer all those people from strategically crucial developing countries.

The first South Asian to be elected to Congress was California DemocratDalip Singh Saund, a Sikh, in 1956, who went on to serve three terms.