The Happiest Millionaire is about the union of two extremely old-stock American families, the Biddles and the Dukes, based on Cordelia Drexel Biddle's memoir My Philadelphia Father.. 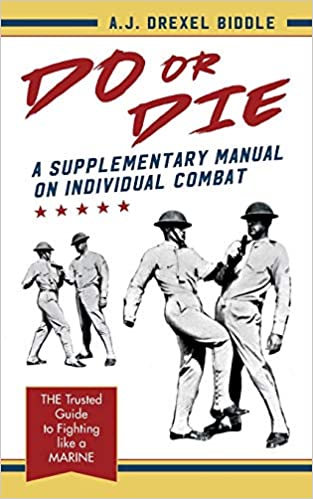 I saw it in the theater when I was young, and later I was amazed to discover that the Anthony Joseph Drexel Biddle played by Fred MacMurray was the real-life author of Do Or Die!, a Marine Corps manual of armed and unarmed combat. (The Jiu Jitsu and Boxing are on stage in The Happiest Millionaire —the knife fighting is left out.)The Irish character of John Lawless(played by Englishman Tommy Steele) was apparently added to give color.

Below, Steele goes from "immigrant to 'fortuosity'", and declares that he'll always be "Irish as Irish stew!" and then passes the sandwiches while two American matriarchs feud about the blueness of their respective families' blood.

This is the harmless, lovable version of Irish immigrant history, and there's some truth to that, although anyone who thinks that Mexican immigrants are going to turn into Bing Crosby should give their head a shake, but there's another side to the same history, in Scorsese's Gangs of New York where the Irish-American Amsterdam Vallon (played by Leonardo DiCaprio) says

“Everyday there are more of us coming, streaming off the ships… I hear fifteen thousand Irish a week into New York alone, and we’re afraid of the Natives? Put all of us together, and we’re not a gang, we’re an army. All our people need is one spark to wake them up.”